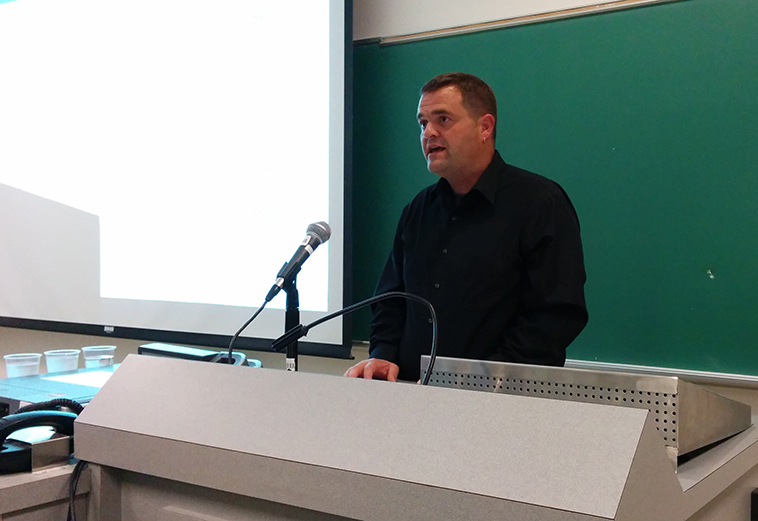 The issue of whistleblower protection is one that ACFO has been championing vigorously both at home and around the world in recent months. With last week’s news that Mario Dion has decided to step down as Public Sector Integrity Commissioner, this issue will once again likely be in the public eye as well. We wanted to take this opportunity to share with you some of the work we’ve been doing on this file.

With Mr. Dion’s retirement announcement, we first want to thank him for the good work done during his tenure. Mr. Dion inherited an organization beset by scandal; he and his team have done a good job in starting to rebuild the trust that was lost in the office’s early days.

The Office of the Public Sector Integrity Commissioner is, however, in many ways handcuffed by the limits of its mandate. The five-year legislative review that was due to take place in 2012 still hasn’t been started and, as a result, important reforms that could empower the office to truly protect whistleblowers have not been implemented.

Scott Chamberlain, ACFO’s Director of Labour Relations, has been invited to present some of our proposed reforms at the People’s Social Forum in Ottawa this summer along with the SPGQ, the union representing professional employees in the Quebec government. Thanks to his efforts on this front he’s also been invited to join the Integrity Commissioner’s Advisory Committee; a role which will give him a voice in shaping the next version of the legislation and mandate for the Office.

ACFO and SPGQ have also been working with unions representing finance and control workers around the world on defining international best practices and lobbying for an international standard on whistleblower protection at the International Labour Organization.

We know our members feel a strong sense of duty and a moral obligation to the people of Canada. We’re proud of our group and the professionalism shown by Financial Officers in your service to Canadians. It’s this commitment to professionalism and fairness that enables us to speak with authority on this and other issues at home and abroad.

And of course, ACFO continues to be committed to counselling members of the FI Community who believe they have witnessed wrongdoing in their workplaces. If you believe you have seen wrongdoing during the course of your duties, please don’t hesitate to contact a member of our Labour Relations team. We can discuss your options and decide on a course of action that makes sense for you.