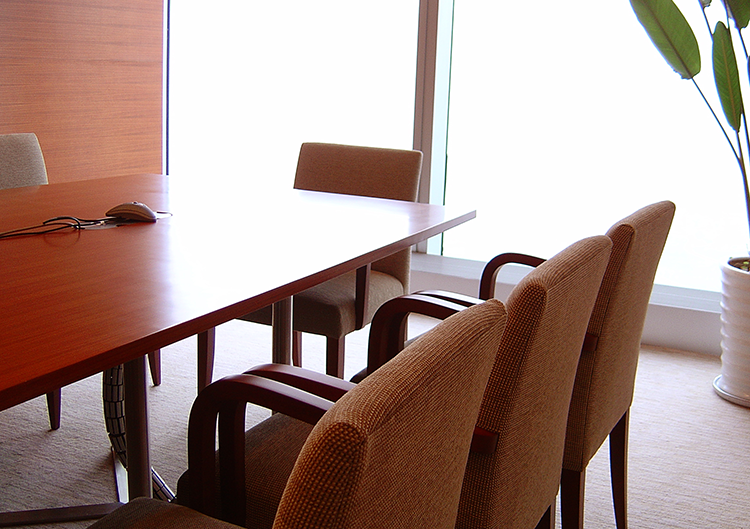 The ACFO and Treasury Board negotiating teams met in Ottawa last week for the first session in this round of negotiations. Both ACFO and the Employer used the opportunity introduce their demands to the other side and review the FI demographic data.

Now that the bargaining process has begun, there are a few updates we want to provide related to the process – particularly given that some things have changed substantially from previous rounds.

Firstly, the process for determining which FI positions are to be deemed essential has been carried out. The 60-day consultation process began August 28. In the end, approximately 360 FI positions were deemed essential and the people in those positions have been notified. We did receive concerns from six members about these designations, all of which we were able to resolve to our satisfaction.

The essential designations matter for two reasons: Firstly, members who are designated essential are prohibited from participating in a work stoppage (strike) although they are permitted to contribute to and participate in other forms of job action such as information pickets and a work-to-rule campaign.

Secondly the number of essential positions has an impact on the dispute resolution mechanism for this round.

In past years, ACFO and the FI Community have been able to choose the dispute resolution approach. In all cases except one, the membership chose the path that ends in binding arbitration rather than conciliation / strike. This is reflective of the general atmosphere of mutual respect and professionalism that were the hallmarks of ACFO’s relationship with the employer for much of our 25-year history. We were able to secure better-than-pattern deals in this way and we cultivated a good working relationship with the employer throughout.

Through Bill C-4, the government took that decision away from the FI Community. Unless there is a high ratio of essential positions in the group (a ratio the FI Community did not meet), the default mechanism is conciliation strike. Both parties would have to agree to change the mechanism to binding arbitration, essentially taking that option off the table.

And so the Collective Bargaining Committee will be forming a Job Action Team in the coming weeks. This group will be tasked with preparing contingency plans for job action should bargaining reach an impasse. In the meantime, the Negotiating Team will, as always, continue to work diligently and in good faith to reach a negotiated settlement.

We’ve known all along that this round of negotiations would be a challenging one. As a group of dedicated, professional public servants, the FI Community has come to enjoy the relationship of respect and mutual professionalism that has enabled ACFO and the employer to reach mutually-satisfactory deals without resorting to job action. We’ve been able to approach the table knowing that our proposals stood on their own merits and they’ve been received in that spirit.

The landscape may have changed this time around but ACFO’s belief in the value of the FI Community and the merit of our demands has not. We are proud to represent a group with a reputation for professionalism – a reputation that is beyond reproach. We will continue to represent you with that same sense of professionalism and we know that the strength of this group and sense of community will remain steadfast throughout, no matter what happens at the table.