A tale of two sectors: On corruption, labour rights and the need for a global voice 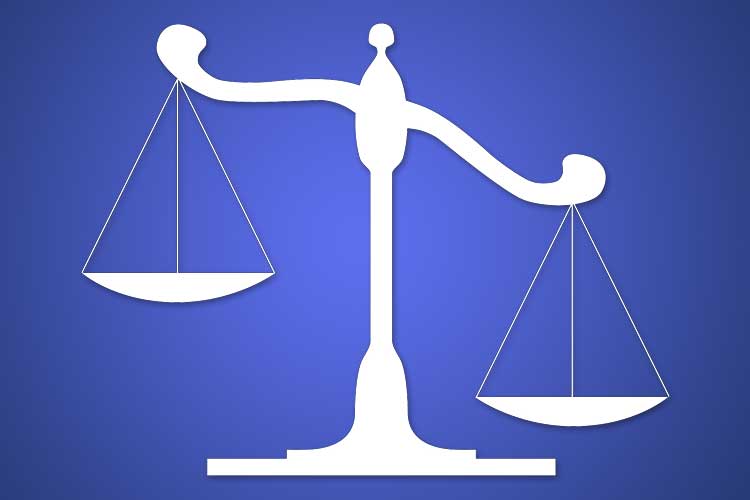 Two items in the news recently have thrown into stark relief just how uneven the playing field is for those who advocate on behalf of workers and employees.

First, consider the matter of Bill C-377 – a private member’s bill that was rammed through both houses of the Canadian Parliament before the summer recess despite concerns from – well, almost everyone who read the bill. This legislation, which was previously shot full of holes by (the now unfortunately retired) Conservative Senator Hugh Segal, is an unnecessary intrusion into labour unions’ operations and is clearly the work of a group of anti-labour activists who want nothing more than to undermine those who speak for workers.

And yet the government was only happy to ensure its passing, including compelling the Senate to break its own long-standing conventions to force a vote.

Just a couple of weeks later, though, we saw a prime example of how the other side lives.

Much was made several months ago of the government’s long overdue efforts to punish companies convicted of corruption abroad. Such companies were banned from bidding on government contracts in Canada. And immediately there were protests from business lobby groups.

Those protests had an effect. The government watered down its rules. And still, some companies are saying further concessions are required.

Never mind that $2.6 trillion is lost to corruption every single year. Never mind that cracking down on corruption can make the world a better, safer and more equal place. The business lobby pushed for change so change was made.

And people worry that labour is too influential?

When ACFO embarked on its global outreach, establishing a relationship with Public Services International and launching the Funding Democracy initiative, some asked why a domestically-focused union like ours would bother engaging on an international stage.

The reasons are many, of course, but chief among them is the fact that governments and businesses have been doing the same for years. And, frankly, labour has fallen behind. When you see the sort of power and influence that these groups can bring to bear to defend their own interests, you start to realize just how uneven the playing field is.

While labour sat on the sidelines, the world changed. Austerity and a reliance on the corporate world became the norm; governments abdicated their responsibilities in the name of global competitiveness. Corporations became powerful enough to rewrite the rules governing corrupt business practices, while labour became something for governments to legislate into irrelevance.

It’s time to restore the balance.