Thoughts on “ballot-box issues” as the election looms 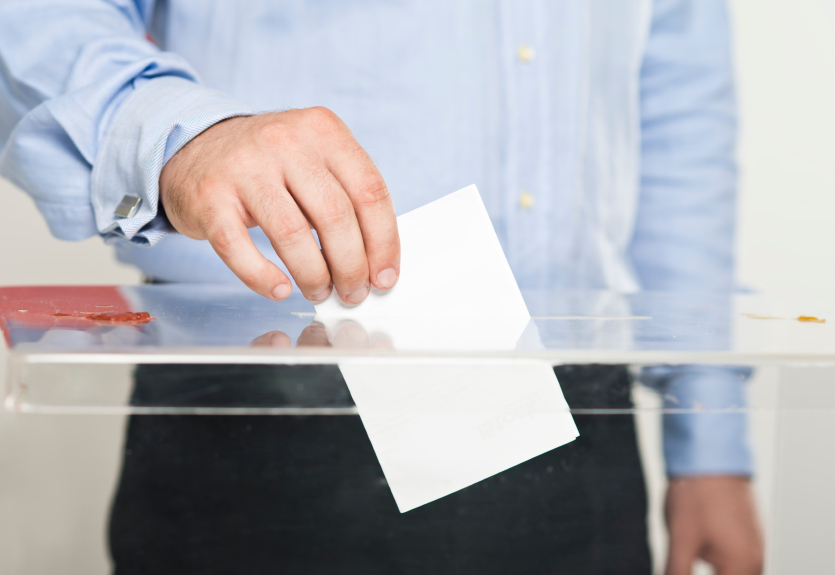 As many of you know, I recently finished up a speaking tour across eastern Canada for FMI. This tour gave me the opportunity to reflect and to gather my thoughts on this coming election. And while the folks I met on the east coast may already have heard them, I want to share those thoughts with all of you now.

There are a number of important issues to consider when deciding how to cast your vote. And while I encourage you to be informed, I am not inclined to tell you which issues are the most important or which party to support. That’s up to you. What I will tell you, though, are which issues matter most to me, and taxation is one of them.

Why are taxes so important to me? Because they have a tremendous impact on the government’s ability to fund quality public services and programs. As FIs, you know balance means looking at both sides of the ledger, not leaving revenue off the table to focus exclusively on cuts. The prevailing wisdom of governments for years now has been “trickle-down economics,” the idea that cutting corporate taxes creates jobs. But just because something is prevailing wisdom doesn’t make it true – or wise. Take a few minutes to watch this video, I found it extremely enlightening on this point: https://www.youtube.com/watch?v=CKCvf8E7V1g.

Separate studies done by the Canadian Center for Policy Alternatives and the American Congressional Research Service both found that there is no correlation between lower taxes and higher employment. The Canadian employment numbers certainly back that up: Canada’s federal corporate tax rate has decreased by thirteen percent since 2000. Meanwhile, at only one percent, Canada’s job creation rate over the last nine years is the worst since 1946.

And despite Canada’s low corporate tax rate many corporations still engage in various forms of tax evasion and avoidance, including exploiting tax havens and transfer mispricing loopholes. The annual cost of tax avoidance and evasion in Canada is $81 billion. Let that sink in for a minute: not only are these corporations not creating jobs, they’re also costing the government billions of dollars that could be spent on programs and services for all Canadians.

At the same time as Canada’s national debt has grown to over $600 billion, so too have Canadian corporations’ financial reserves. Canadian “fortress capital” is now at $600 billion.  So if you had been wondering where all that tax break funding has been going, now you know. Clearly the tax breaks given to corporations have not gone into job creation. This should not be a surprise to most of us. Corporations’ primary reason for existence is to grow shareholders’ wealth – not grow employment.  It is government’s job to create programs to protect and serve its citizens. It is government’s job to create the right atmosphere that ensures fair and equitable opportunities for all. It is government’s job to ensure all of us are participating in the heavy lifting of our collective social responsibilities.

On October 19 you will have the opportunity to shape the direction of this country and to help build a better future. I encourage you to take that opportunity, and to be fully informed when you do. Research, ask questions, and challenge representatives from all parties on the issues that matter most to you.

Remember – voting isn’t just a right, it’s a responsibility. Make sure your voice is heard on whatever issues matter the most to you.