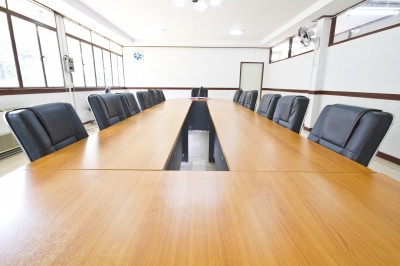 With a new government in place for at least the next four years, the ACFO collective bargaining team anticipates something of a reset in negotiations. Indeed, the talks we had previously scheduled for this month have been rescheduled for January to give time for our counterparts at Treasury Board to receive their new mandate.

To this point there has been little in the way of substantive progress made at the table; we’ve laid out our demands and attempted to engage the employer’s representatives in discussions on a range of issues, with little success.

With the change in government and comments made by Prime Minister Justin Trudeau and Treasury Board President Scott Brison regarding a new culture of respect for the public service we are cautiously optimistic about our ability to negotiate a fair deal in good faith.

As a sign of this good faith, all parties have agreed to postpone the upcoming court challenge to the provisions of Bill C-59 that gave the government the ability to scrap the existing sick leave provisions unilaterally (more details here: http://ottawacitizen.com/news/politics/court-hearing-on-injunction-to-stop-sick-leave-deal-postponed).

We will provide another update following the talks in January. In the meantime, if you have questions about collective bargaining, please contact Grant Boland (gboland@acfo-acaf.com).