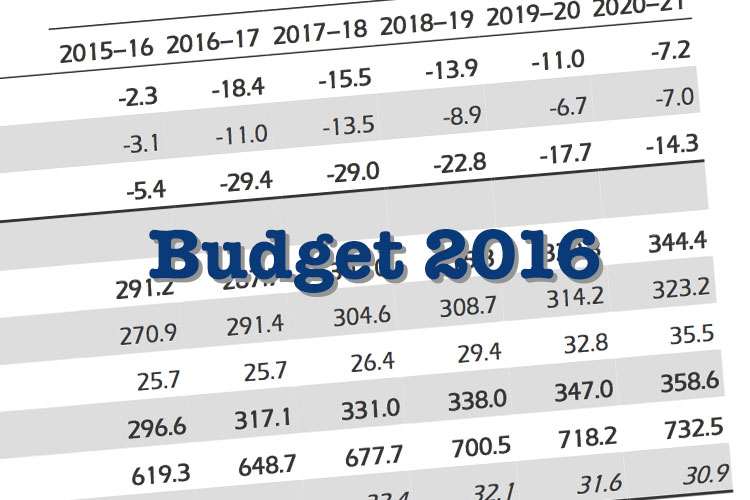 The 2016 federal budget contains many steps in the right direction for Canadians who rely on high quality public services and underscores the need to truly invest in the FI Community.

“The take home message here for the public service is that evidence-based decision making and a culture of measurement and reporting need to be the bedrock of what we do,” said ACFO Executive Vice-President Dany Richard. “This sort of work is where the FI Community truly shines.”

While the budget keeps the government in deficit for the next few years, the message to public servants is that investments in public services need to be efficient and effective.

“If you need someone who can speak to the business value behind the numbers, you need an FI,” said Richard. “This government has been open about its desire to bring back a culture of trust and respect. In that spirit, we look forward to working with them to determine what investments must be made in our group to make sure we can deliver on this agenda.”

The budget also includes significant progress on specific policy areas in which ACFO has been active.

“At the end of the day, it comes down to making sure people and corporations pay what they owe,” said Richard. “It’s about fairness.”

Budget 2016 includes additional money to crack down on tax avoidance, something that was a key theme at ACFO’s Funding Democracy summit in 2015. Doing so will allow the government to recoup an additional $10 billion in revenue over five years, according the budget documents.

The budget also includes a strong commitment to participating in the OECD/G20 Base Erosion and Profit Shifting (BEPS) initiative, something ACFO directly raised in talks with officials from Finance Minister Bill Morneau’s office earlier this month.