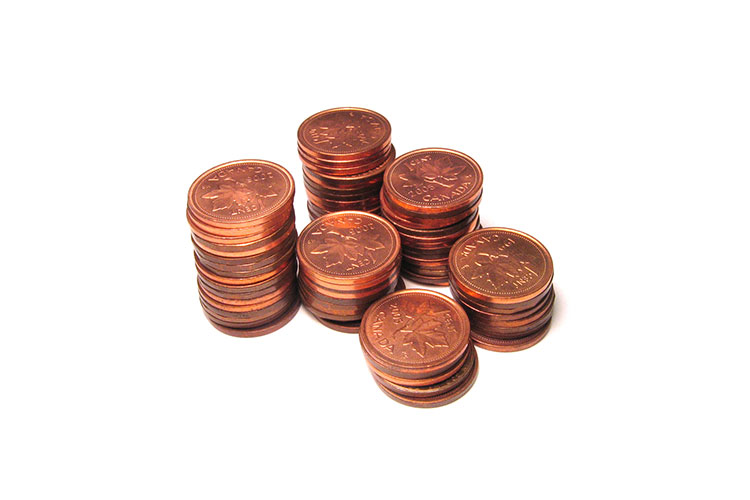 After filing a new pay equity complaint on February 26, 2016, ACFO received notice on April 29 that the Public Service Labour Relations and Employment Board (PSLREB) has accepted our pay equity complaint. In accordance with s. 396(4) of the Budget Implementation Act, 2009, the PSLREB has determined that the complaint is neither “trivial, frivolous or vexatious” nor “made in bad faith.”

ACFO’s complaint was initially filed with the Canadian Human Rights Commission (CHRC) and subsequently referred by the CHRC to the PSLREB on April 21, 2016, pursuant to the procedural requirements under s. 396(1) of the Budget Implementation Act.

Both ACFO and the employer now have 180 days (six months), or any longer period that may be authorized by the Board, to resolve the complaint. If the parties are unable to settle the matter within this timeframe, the PSLREB will schedule a pay equity hearing.

If you have any questions or require any additional information, please contact Vivian Gates at vgates@acfo-acaf.com.

Pay equity: much to celebrate but work still to doNov 06,2018
Pay Equity