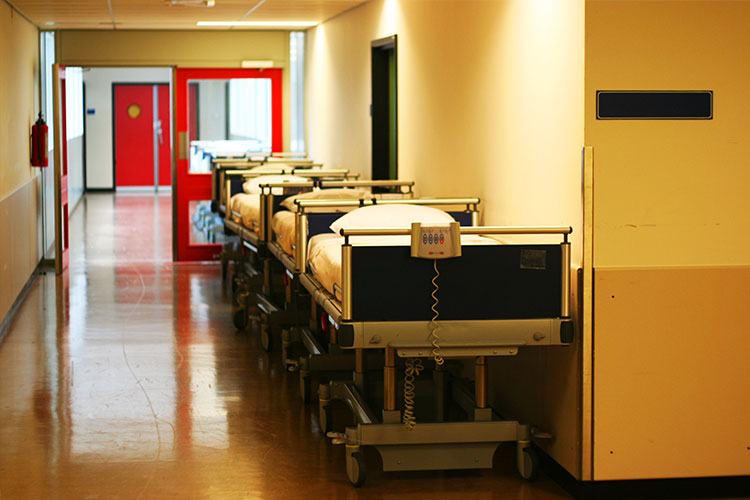 During the last three rounds of bargaining, ACFO proposed changes to the current banked sick leave system and moving towards a modern short term disability framework. This was done with good reason as there are important gaps in the current sick leave bank system which leaves many of our members in danger of losing income due to health issues.

At particular risk are the most vulnerable members: Members who experience significant illnesses and who must exhaust all their sick leave to qualify for Long Term Disability (LTD) benefits and newer members who have not accumulated enough leave to cover the waiting period for eligibility for LTD.

There are strong and effective Short Term Disability Programs (STDP) enjoyed by many employees in other public and private sector jurisdictions, including NAV Canada, where ACFO has members. Any of these programs would represent improvements to the current sick leave regime.

The STDP currently proposed by Treasury Board at the bargaining table represents movement towards an income replacement plan that addresses many of the gaps that currently exist. As promised in our update of May 25, we are presenting the proposal and our counter proposals here.

The key features of the employer’s proposal are:

Note: ACFO has not accepted nor endorsed this proposal.

This proposal does represent a near viable alternative to the current sick leave regime. However, ACFO believes that the current offer requires further improvement and has made counter proposals on various aspects of this plan. If some of these counter proposals were adopted ACFO could recommend this STDP to the membership.

ACFO is encouraged by both the continued progress to the proposed plan and the the openness of TBS to discuss the still existing concerns and work collaboratively towards a renewed income replacement system that could represent a significant improvement.

ACFO remains steadfast in negotiating an improved disability and illness income replacement plan and will keep the membership advised as talks progress.

If you have any questions or comments, please do not hesitate to contact Grant Boland (gboland@acfo-acaf.com).