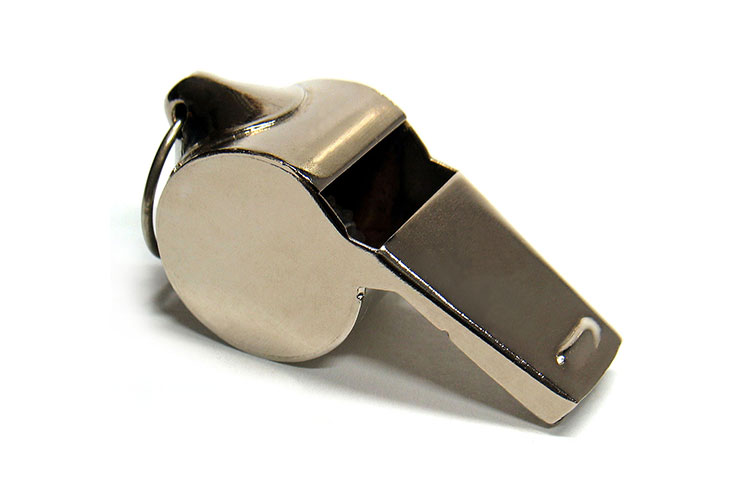 On Friday, June 24, the Office of the Public Sector Integrity Commissioner of Canada (PSIC) published its 2015-2016 Annual Report. The first full year for Commissioner Joe Friday at PSIC was marked by a complete review of internal operations and increased outreach to potential whistleblowers.

Part of this outreach includes the ongoing collaborative partnership with ACFO; Scott Chamberlain, Director of Labour Relations, currently sits on PSIC’s Advisory Committee, and in early 2016, ACFO Labour Relations and Communications Advisors met with the PSIC team to train staff on PSIC’s standards and to collaborate on how to best support potential whistleblowers within the FI Community.

“I believe that this productive relationship with a federal union is a model for collaborative approaches to educating and informing public servants about their options to disclose, which is key to building confidence in the federal whistleblowing regime,” said Commissioner Friday.

While the PSIC report speaks to improvements in the system, all parties recognize there is still work to be done; a recent report prepared for PSIC suggests fear of reprisal is still a serious concern deterring whistleblowing in the public service. We are aware this is a concern in the FI Community and we will continue to work closely with PSIC to strengthen the whistleblower support network and play a role in shaping overdue protection legislation.