Acknowledging progress and looking ahead on Labour Day 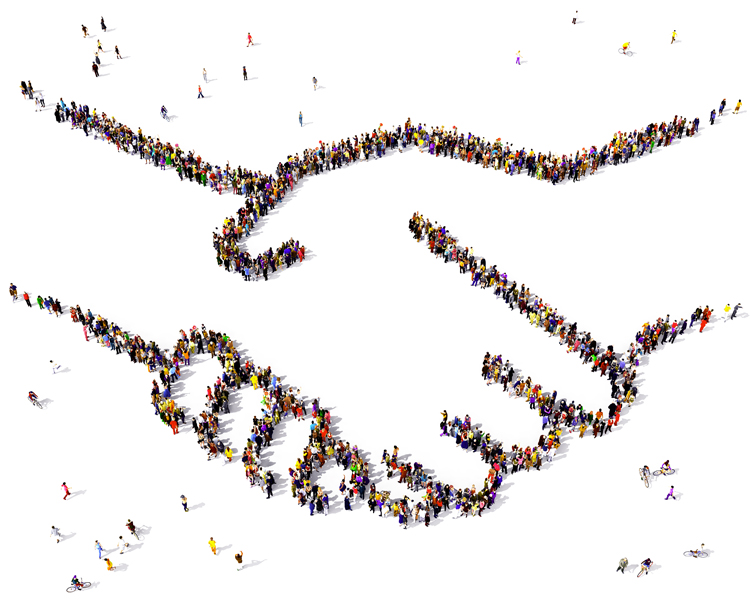 Over the past few years, we here at ACFO have used Labour Day as an opportunity to emphasize the value of labour, the public service and to inspire our community to be ready for the challenging years to come. This Labour Day, though, I want to reflect on the progress that had been made and acknowledge the changes the past year has seen.

The climate for public servants and organized labour is very different than it was only a year ago. This June the federal government announced their decision to repeal the previous government’s anti-labour legislation, including Bill C-4, Division 17 and Bill C-59, Division 20. This legislation was deliberately designed and implemented by the previous government to hinder unions’ ability to effectively represent their members. Its repeal means that unions’ focus is not divided battling oppressive legislation but is squarely where it should be: on advocating for our members.

As always, ACFO’s first priority has been representing our members at the table. Negotiations for the public service collective agreement are on track to continue in the fall, and our bargaining team believes several steps have already been made in the right direction. Our other major focus has been on advocating for our members in their place of work. Our Labour Relations team has continued to provide information and guidance to members who have questions or who have had issues arise in the workplace.

Finally, we have redoubled our efforts to cultivate partnerships with domestic and international labour groups and to affect policy change that is in the best interests of the FI Community and the public service as a whole. We have made presentations at House Finance and Pay Equity Committees, offered recommendations to the federal government in our recent budget submission and are preparing to release a comprehensive white paper on combatting tax avoidance.

There is still much work to be done, but this Labour Day I want to take a moment to acknowledge the progress that has been made, and to thank you, the FI Community, for your continuing support.