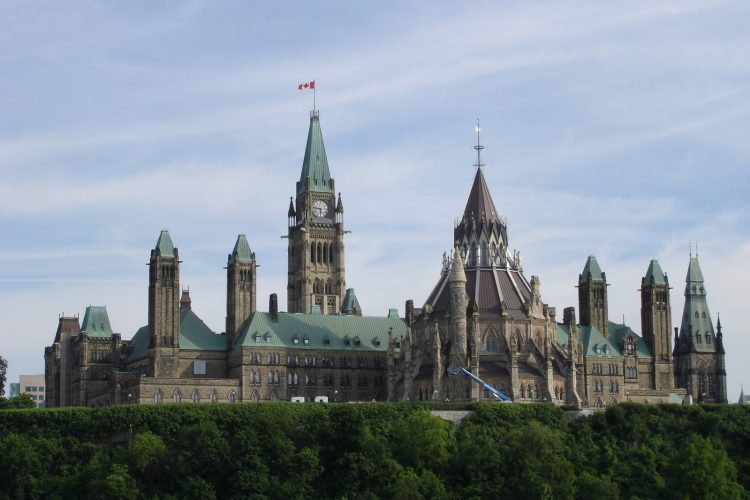 The House Standing Committee on Finance released its report on tax avoidance and tax evasion October 26 and ACFO is pleased to see many of our recommendations have been included.

Tax fairness is an important issue for the FI Community. Potential revenues lost to tax exploitation feed the agenda of austerity, which leads to job cuts, reduced resources in the federal public service and a weakening of the vital public services that Canadians depend on.

In its report, the finance committee included several recommendations that have been included in ACFO’s pre-budget submission and research paper on tax fairness. In particular, the committee is calling for:

The complete report can be found on the committee’s website. ACFO is hopeful the government will adopt these recommendations in full as part of Budget 2017.