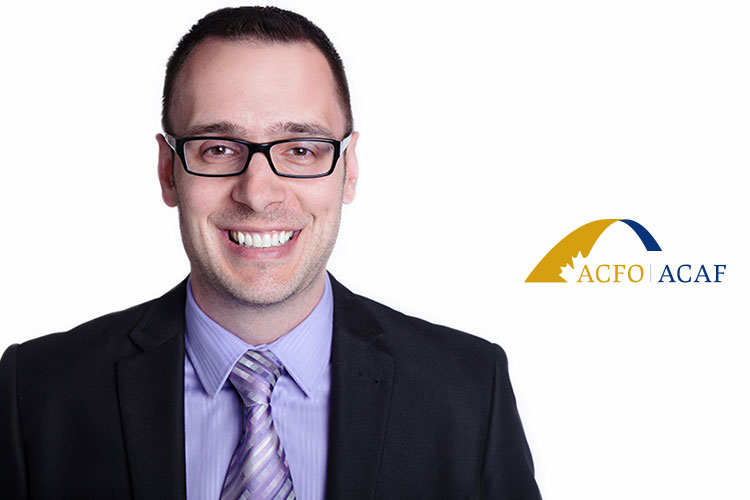 The ACFO Annual General Meeting was held on November 24 with elections for president and two director-at-large positions, along with several proposed bylaw amendments and resolutions.

The preliminary results are as follows. A more detailed report on the AGM and elections will be published next week.

President and Chair of the Board of Directors: Dany Richard

All resolutions and proposed bylaw changes were approved.

Congratulations to all winners and thank you to everyone who put their name forward or voted in the elections. A special thank you goes to Randy Andersen, who has served ACFO well in his time as Director. The FI Community is stronger because of his leadership and contributions.

Announcing the results of the 2019-20 State of the Community surveySep 23,2020
General Updates