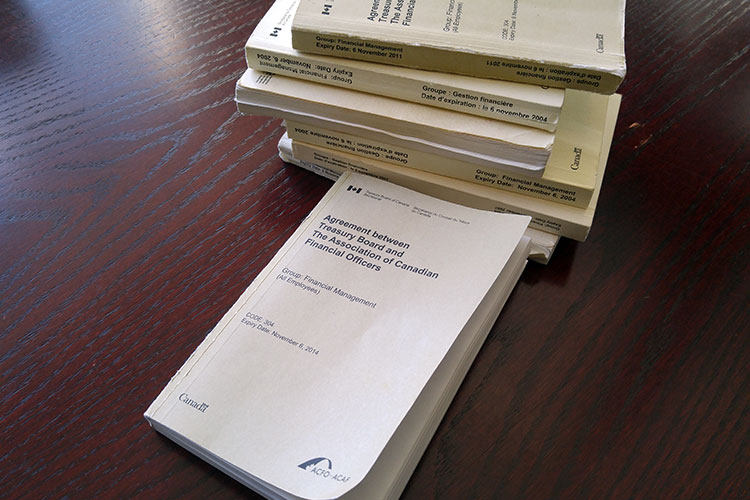 As you likely know, the FI Community in the public service overwhelmingly ratified the new collective agreement in early January. We are now waiting for the employer to set the date for the agreement to be formally signed, at which point implementation can begin. We expect this to take place in March.

Part of the reason for the delay is that Treasury Board’s approval process can be slow. However, we were the first group to ratify our agreement and, thus, should be first in the queue for all of these steps.

Once the agreement, including salary grids, has been finalized and signed we will distribute it to all members immediately.

In the meantime, here are a few things we can tell you:

If you have any additional questions, please contact Scott Chamberlain (schamberlain@acfo-acaf.com).