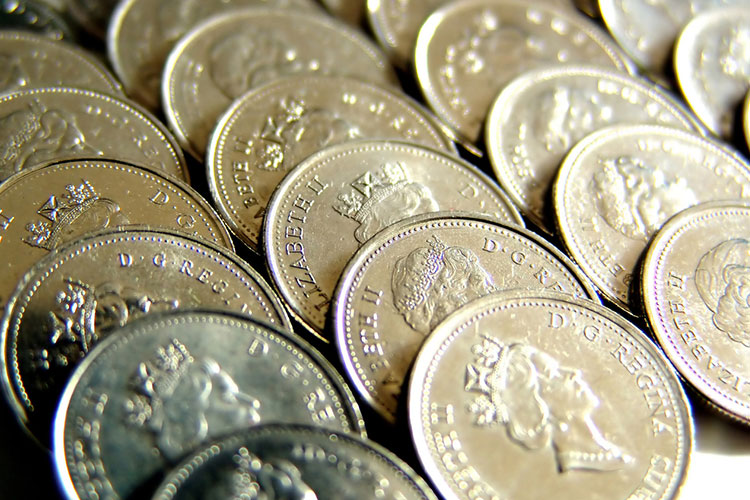 The 2017 federal budget contains encouraging messaging about several of ACFO’s priority areas but the plan is short on the sort of details one would need before declaring it a true success. In particular, there are missed opportunities around pay equity and tax fairness that we hope the government will seize on in coming months as legislation to implement the budget is crafted.

During the election campaign, the Liberal Party speculated that it could find $1 billion in efficiencies in government operations, the first $220 million of which were flagged in the 2016 budget in the form of reduced spending on professional services, advertising and travel.

While the lack of detail on the nature of the “comprehensive review” is somewhat concerning, it is ACFO’s hope that the government will lean on the financial management expertise of the FI Community when carrying out this review. All too often, the government chooses instead to rely on costly outside advice that inevitably leads to dangerous centralization and outsourcing as evidenced by the ongoing Shared Services and Phoenix payroll system debacles.

For the first time, the government has included a gender-based analysis of the budget in acknowledgement of the fact that budgetary measures affect men and women differently. In this chapter, Budget 2017 points out that Canada has one of the highest wage gaps among Organisation for Economic Co-operation and Development (OECD) countries.

While ACFO applauds the inclusion of the gender-based analysis and the acknowledgement of Canada’s wage gap, it is frustrating to see the government purport to be concerned with reducing this wage gap while still fighting against even hearing ACFO’s own pay equity case.

Following the Special Committee on Pay Equity’s Report, the government announced in October 2016 that it would be tabling pay equity legislation in 2018. At the time, ACFO and others questioned the necessity of such a long wait for legislation to be tabled.

It is worth noting that the Canada Infrastructure Bank, a project that was proposed at approximately the same time as the pay equity report was tabled, is a feature of Budget 2017 with the bank slated to be operational later this year. This clearly demonstrates that the government is capable of moving quickly when it wants to. If pay equity is as big of a priority as the government indicates, it should act accordingly and speed up the new legislation.

ACFO also encourages the government to honour the spirit of the committee’s report and agree to meet to discuss a faster, more collaborative resolution to our own pay equity case.

One of the best ways to counter the agenda of austerity that has led to the hollowing out of vital public services, including those administered by the FI Community, is to ensure revenues that are owed to the government are actually collected.

While Budget 2017 includes some important measures on this front, the plan falls far short of the report prepared by the Standing Committee on Finance, which contains many recommendations made by ACFO. The government responded favourably to this report earlier this year but several important changes failed to make the cut for the budget.

ACFO welcomes the incremental changes made in Budget 2017, such as an additional $524 million to increase the capacity of the Canada Revenue Agency to go after tax exploitation. It is also encouraging that the government plans to collaborate with provinces and territories to put in place a national strategy on transparency on beneficial ownership –a recommendation ACFO has championed. But it’s vital that the government go further when it releases a paper in the coming months to lay out policy responses to exploitative tax planning practices, as Budget 2017 promises.

Canada has the potential to lead on tax justice on the global stage but more needs to be done to realize that potential.