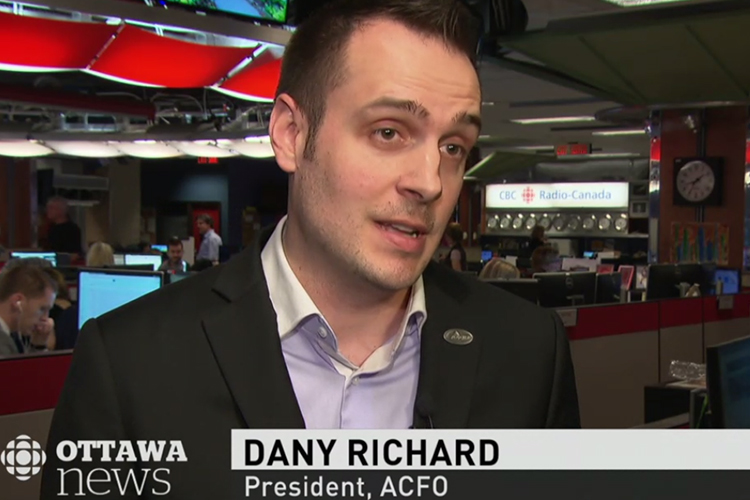 ACFO President Dany Richard was recently featured in media coverage discussing the rising cost of the Phoenix payroll system following the federal government’s announcement that it would invest an additional $142 million into hiring more people to help fix ongoing issues.

Richard also noted that this announcement was “bittersweet because we’ve been saying for the past year we need more resources.” ACFO has pushed hard for a more timely response to Phoenix but we are glad that the government is now investing additional resources to address public servants’ payroll issues.

We are also extremely grateful to those FIs who completed the FI Community Phoenix Impact Study, especially the Spring 2017 survey. The results of these surveys provided essential data that opened doors for ACFO with MPs and senior management at Public Services and Procurement Canada, as well as with media. We used this information to advocate for the FI Community and to encourage on the government to escalate their response to Phoenix.

A Radio-Canada article (French only) is available here with additional video here.