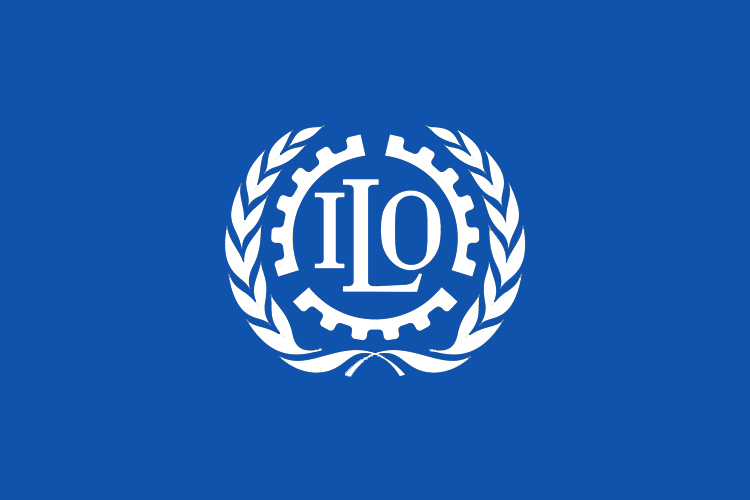 On June 14, 2017, the Canadian government ratified the International Labour Organization’s Convention 98, which provides protection at an international level for Canadians’ rights to organize and collectively bargain and serves as a deterrent against attempts to undermine bargaining rights in the future.

ACFO is especially heartened by the government’s decision because we have long been leaders in the push for Canadian ratification of Convention 98. We maintained an ongoing correspondence with Prime Minister Justin Trudeau’s office, writing to him in both spring of 2016 and of 2017, and we have engaged in direct dialogue with the Minister of Labour.

We also drafted a successful complaint with the ILO against the anti-labour legislation Bill C-59 on behalf of 230,000 Canadian federal public servants. In these efforts, we joined in the integral work of the Canadian Labour Congress and Public Services International. ACFO is very grateful to both CLC and PSI for their support of this issue.

Convention 98 offers an additional layer of protection for Canada against future incursions on bargaining rights and will do so for generations. Ratification of Convention 98 is a clear demonstration of the government’s continued commitment to protecting these rights within Canada and reaffirms Canada’s place as a leader on labour standards on the global stage.