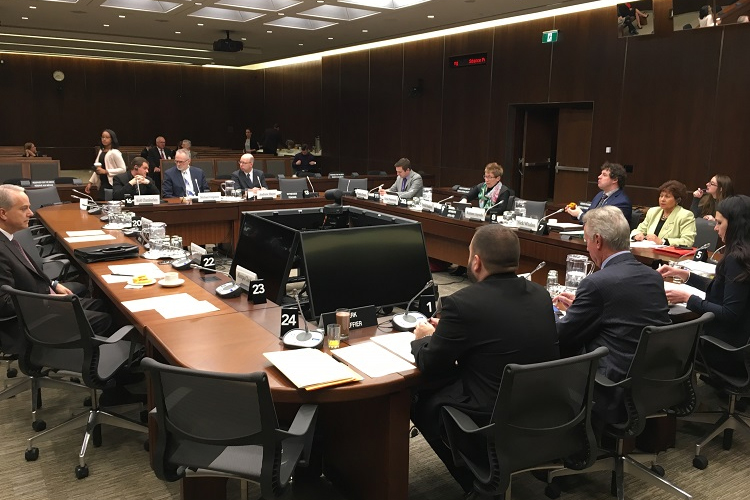 ACFO recommendations feature prominently in a new report from the House Standing Committee on Government Operations and Estimates and the government should move quickly to implement these important changes to ensure those who disclose wrongdoing in the public service are better protected.

In particular, the reversal of onus on allegations of reprisal against whistleblowers and the expansion of the Public Sector Integrity Commissioner’s mandate are changes that ACFO pushed hard for at the committee; we are pleased to see the members of the committee agreed and made them part of their own recommendations.

We also support the call for an additional five-year review to look at the need for more changes down the road. Whistleblower protection legislation is still an emerging area of law and it’s important that the government continually look at the protection regime to ensure those who do the right thing are rewarded, not punished for their actions.

In general, the report lays out a number of changes to the existing regime that would greatly improve protections for public servants who disclose wrongdoing and ACFO hopes the government will move quickly to implement the committee’s recommendations.