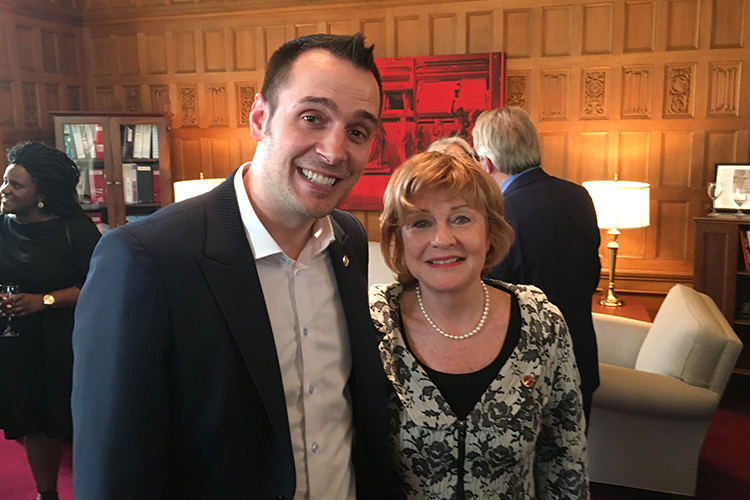 ACFO President Dany Richard joined several other labour leaders including Canadian Labour Congress President Hassan Yussuff for a ceremony on Parliament Hill to celebrate Bill C-4 receiving Royal Assent. The bill undoes much of the anti-labour legislation that was passed by the previous government. That legislation included efforts to make it harder for workers to unionize as well as other punitive measures.

In conjunction with the recent decision to ratify ILO Convention 98, this marks a significant step forward for labour and collective bargaining rights in Canada. ACFO is proud to have been part of the push for these important protections with the support of the Canadian Labour Congress and many of our NJC colleagues.