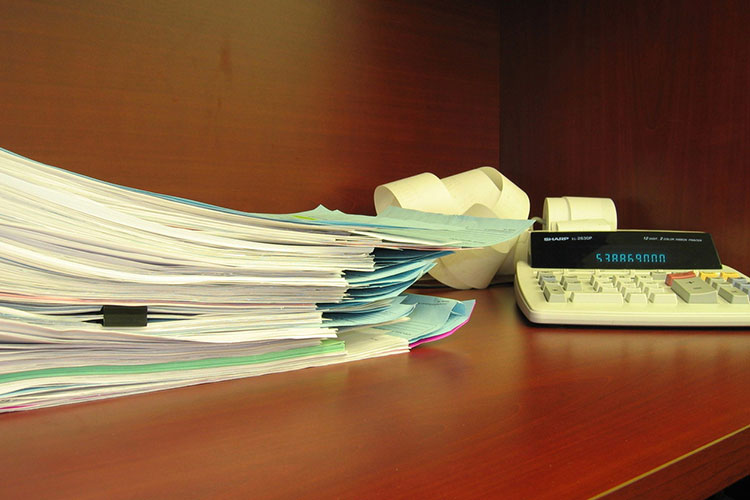 Sahir Khan, the former Assistant Parliamentary Budget Officer, was part of a CBC Radio feature on the ongoing Phoenix pay system debacle on September 21. During the discussion, he noted that the government has too often left Financial Officers out of key decisions around procurement and transformation:

“The reality is we’ve had a pretty long stretch where investing in the public service hasn’t been a priority. We don’t necessarily put financial officers, as they would in the private sector, we don’t put them in charge of testing the rigour of these business cases.”

ACFO has long advocated for a greater role for financial management professionals in major projects. In our recent submission to the pre-budget consultations being undertaken by the House of Commons Finance Committee, we called on the government to turn to its own financial professionals when carrying out departmental reviews.

ACFO hopes that Mr. Khan’s comments are taken into account when the government engages in future projects.