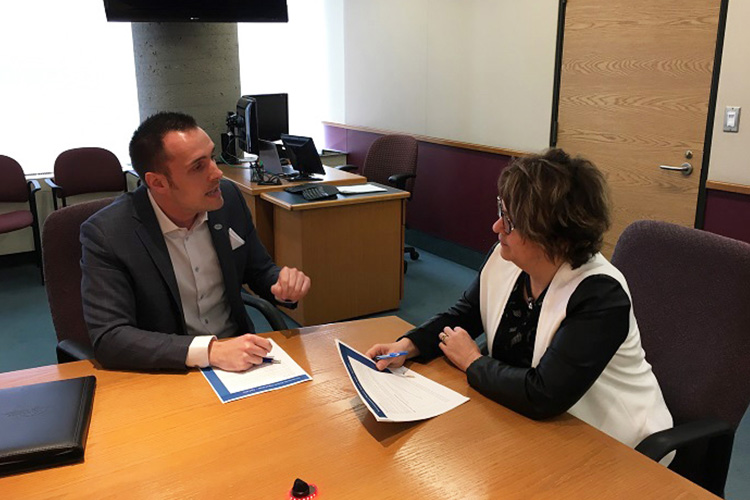 As many of you are aware, the problem-plagued Phoenix pay system is still causing issues for many public servants, whether by directly affecting your pay or by causing increases in the workload of the FI Community. While progress is being made, the continuing problems are a source of understandable frustration and hardship for too many of you.

Since the government announced the creation of a ministerial working group to work on the issue in the spring, there have been a few improvements in terms of information flow. Where previously we needed to rely on your input through the FI Community Phoenix Impact Study to get a sense of the scale of the problem, for example, now the employer is finally starting to be forthright about the number of affected public servants.

Additionally, a special union-management consultation committee has been struck to identify ways to mitigate the impact of the problems while the employer works on a permanent fix. ACFO and the other federal unions are specifically pushing the employer to pay damages to affected employees.

I know that for those suffering hardship these measures are of cold comfort. While we have made substantial progress on priority cases that have come in to the ACFO office, after this long every case is a priority for the individuals affected. If you are affected by Phoenix and you haven’t contacted the ACFO Labour Relations team, I strongly encourage you to send an email to labourrelations@acfo-acaf.com. We have managed to escalate many files for faster resolution and, at a minimum, we can help you document your case and make sure you’ve exhausted every avenue for recourse.

The rollout of the Phoenix pay system has been an unprecedented and unmitigated disaster. The reality is that the systemic problems won’t likely be solved soon. In the meantime, our focus will continue to be on helping our members access whatever support and solutions are available to them. When that work is no longer necessary, our focus will turn to figuring out exactly how this happened and holding the employer’s feet to the fire to ensure nothing like this happens again.