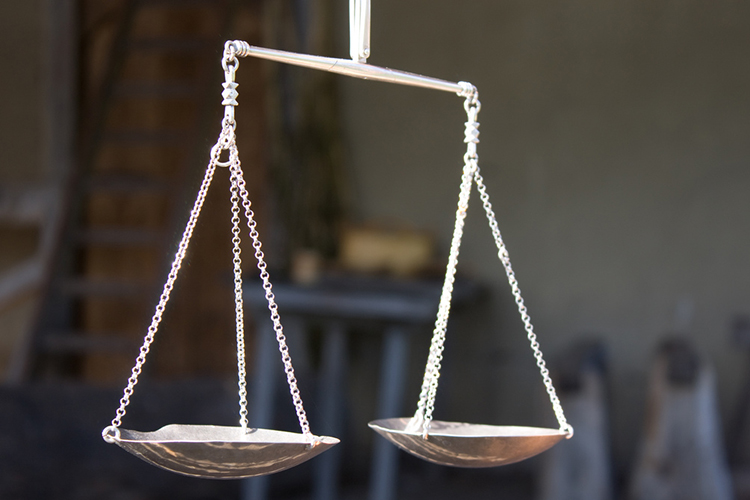 Last week’s federal budget has once again brought the important issue of equal pay for work of equal value to the forefront. Following the 2015 federal election and the attention paid to Canada’s gender-balanced federal cabinet, we tried to be optimistic. Then when the Special Committee on Pay Equity was struck in 2016, resulting in a comprehensive report that set out a path to a truly progressive pay equity regime, we tried to be optimistic.

And yet here we sit on International Women’s Day in 2018 and we are still fighting. But this time it feels different. This time it feels like we might finally be turning a corner. ACFO and our allies, including the Canadian Labour Congress and other federal unions, are finally starting to see results.

Our fight for pay equity is playing out on two fronts. First, we continue to fight to resolve the historic discrimination against the FI Community. This fight has been bravely led by my colleague on the ACFO Board of Directors Nicole Bishop-Tempke with the support of our dedicated ACFO staff. We filed this complaint in 2016 based on a study that showed that FIs at all levels are being subject to discrimination when compared to male-predominant groups doing work of equal value.

Our second fight is for proactive pay equity legislation that will help ensure that when we do finally close the historic pay gap, it doesn’t immediately re-open in the coming years. On this fight, we are well served by ACFO’s labour relations team, who have been engaged in consultations on the legislation that was finally promised in last week’s budget but that has been in the works since the 2016 special committee report.

ACFO’s ongoing pay equity complaint is the only outstanding pay equity complaint in the federal public service. While we welcome new proactive legislation and the repeal of the unfair and unconstitutional Public Service Equitable Compensation Act, the best way this government can show its commitment to equal pay for work of equal value would be to immediately commit to resolving our complaint in a collaborative, proactive manner before the end of the year.

International Women’s Day serves as a reminder to many of us of why we serve our communities and why we fight so hard for equality. It’s my sincere hope that by the time March 8, 2019, rolls around, we won’t still be fighting to have this basic human right respected. The ball is in the government’s court. And for the first time in many years, I actually feel like they might be ready to get into the game.

Pay equity: much to celebrate but work still to do
Pay Equity, Policy Commentary
Copyright © ACFO-ACAF