ACFO in the news: President comments on government’s plan for managing Phoenix 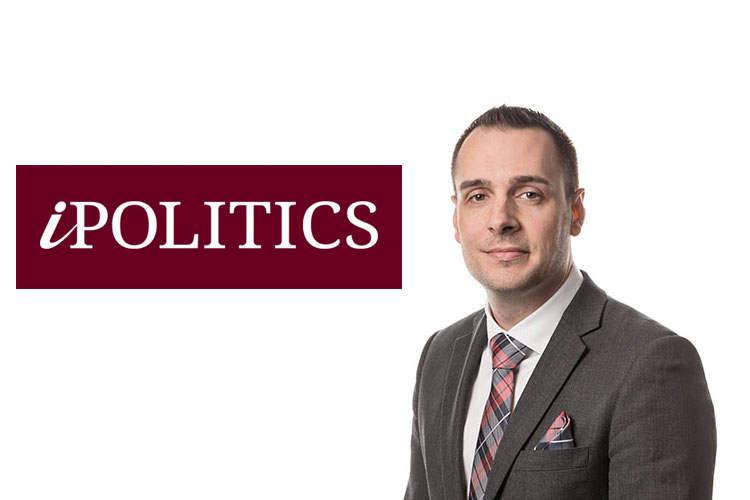 ACFO President Dany Richard was recently quoted in two articles in iPolitics about the federal government’s plans to bypass internal financial controls in the event of Phoenix emergencies.

He specifically raised concerns about the danger of ignoring financial controls and the increase in the workload that FIs are already experiencing as a result of Phoenix.

“I want my members to be paid on time, but we can’t bypass internal controls as that might create bigger problems.”

You can read the first article here and the second here.