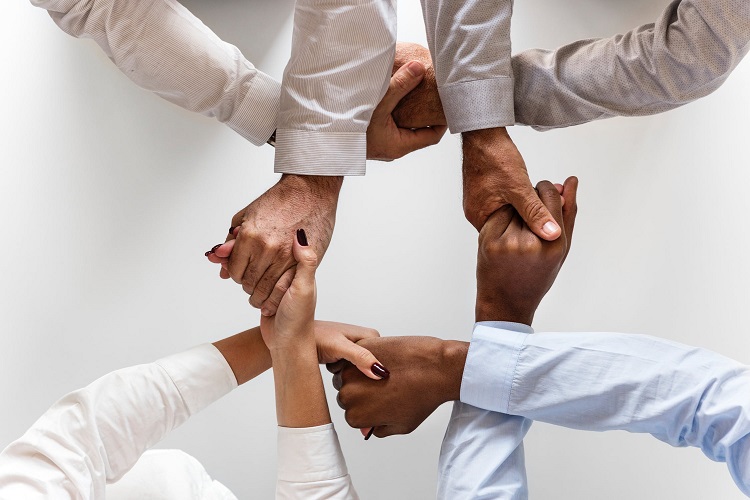 This International Workers’ Day, I want to take the opportunity to reflect on an example of the threats frequently faced by public service unions and of the importance of international cooperation and solidarity.

As you may know, public service unions in the United States are currently under a coordinated attack as the Supreme Court hears the case of Janus v. AFSCME Council 31. Janus will likely be decided in June and if the Supreme Court decides against American Federation of State, County and Municipal Employees (AFSCME), American public sector unions could be prevented from collecting even a portion of dues from the members they represent during collective bargaining. This would be a devastating blow to the strength of American unions.

The Canadian political climate is currently friendlier to unions than that of our American colleagues, but I remember it wasn’t so long ago that Canadian unions faced our own legislative threats, including bills C-377, C-4 and C-59. I am also keenly aware that anti-union and anti-public servant attitudes can be pervasive and can easily cross borders.

Janus may not affect us in Canada directly, but it is still a timely reminder of the importance of working with other professional unions in Canada and around the world. Public service unions are stronger together. They are stronger when they share their insights, strategies and informational resources to advocate for their members and to combat anti-union and anti-public servant legislation.

The most important thing to me and to ACFO as a whole is to represent the best interests of the FI Community, including addressing any threats to the Community that may arise. Our collaborations with other professional unions and partnerships with labour organizations such as the Canadian Labour Congress and Public Services International are important to our success in representing you now and into the future.

President and Chair of the Board of Directors