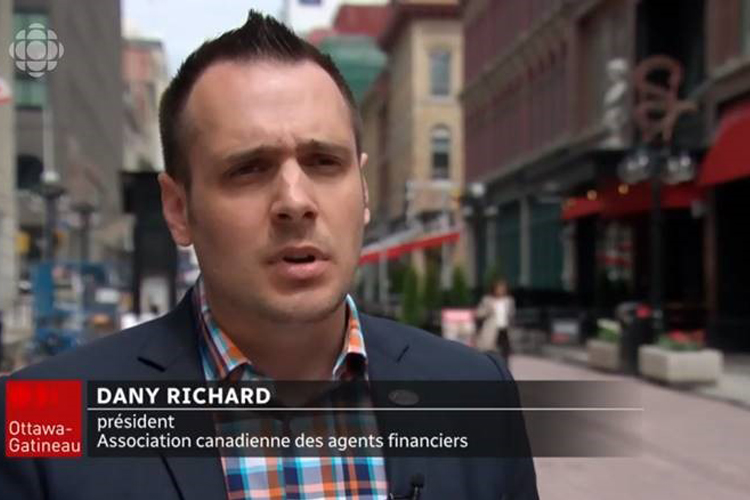 ACFO in the news: President Richard comments on the upcoming Phoenix report

ACFO President Dany Richard was recently interviewed by Radio-Canada about the upcoming Auditor General’s report on Phoenix. Dany specifically asked if the report will show who is really responsible for the Phoenix failure.

“What happened? Who is responsible? Why wasn’t the system tested more rigorously?”

You can watch the excerpt of the interview in the May 27 Radio-Canada newscast. The Phoenix story starts at the 4:40 minute mark (French only).