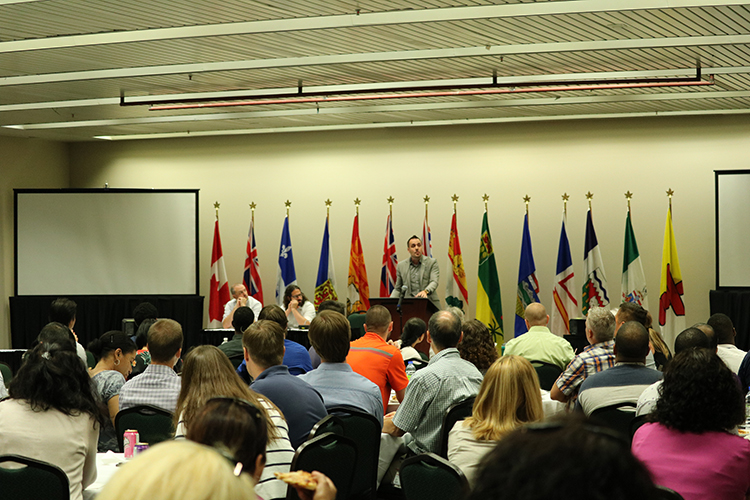 Last week, more than 150 FIs working at Place du Portage in Gatineau, Quebec, were treated to a lunchtime townhall session, during which they received updates on ACFO’s activities and other key issues.

FIs in the audience had the opportunity to ask questions and provide feedback. Members also had the option to speak with a labour relations advisor on-site regarding any workplace issues they were dealing with. Lastly, the gathering was a networking opportunity for members to grow their professional network as the event attracted FIs from more than ten departments.

ACFO will be holding other lunch and learns over the summer and fall; if you would like ACFO to organize a similar event in your workplace, please contact Jean-Pierre Niyitanga (jniyitanga@acfo-acaf.com) to discuss arrangements. 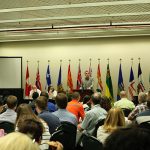 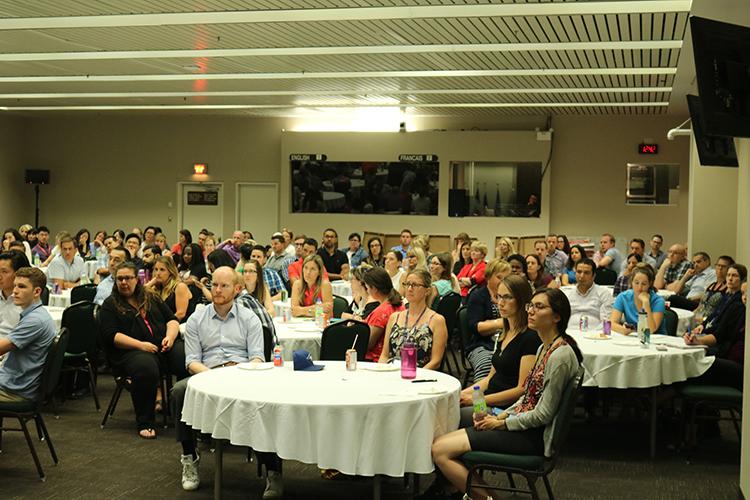 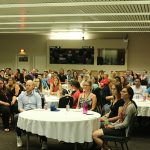 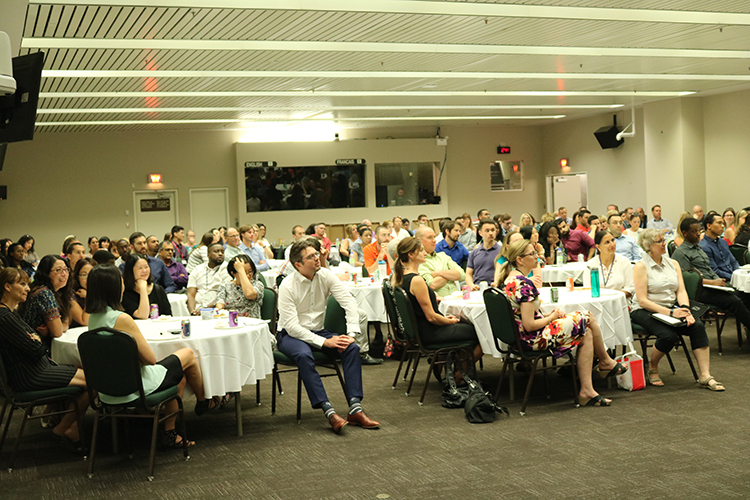 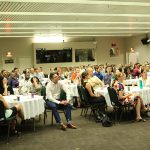 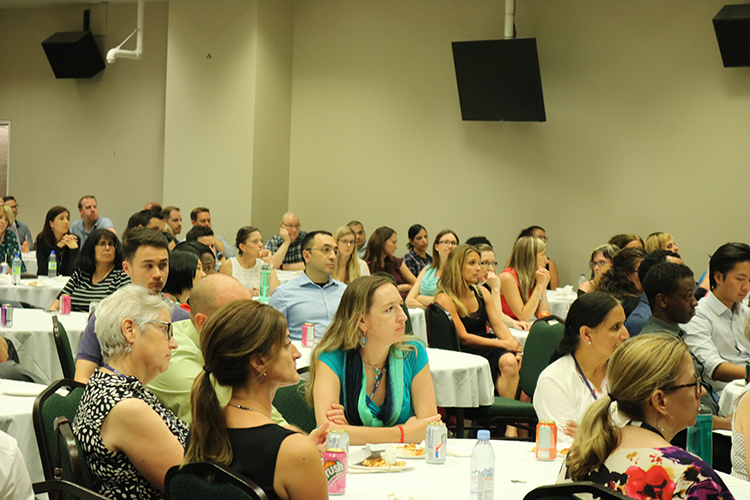 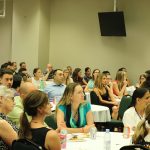 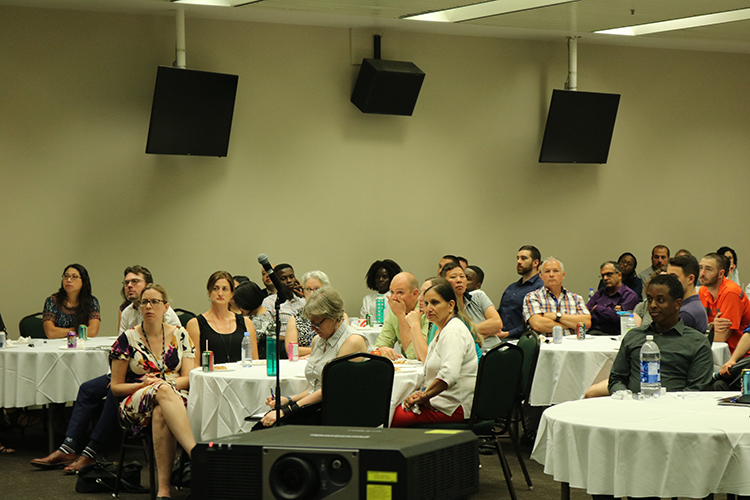 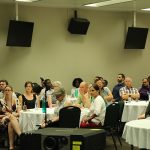 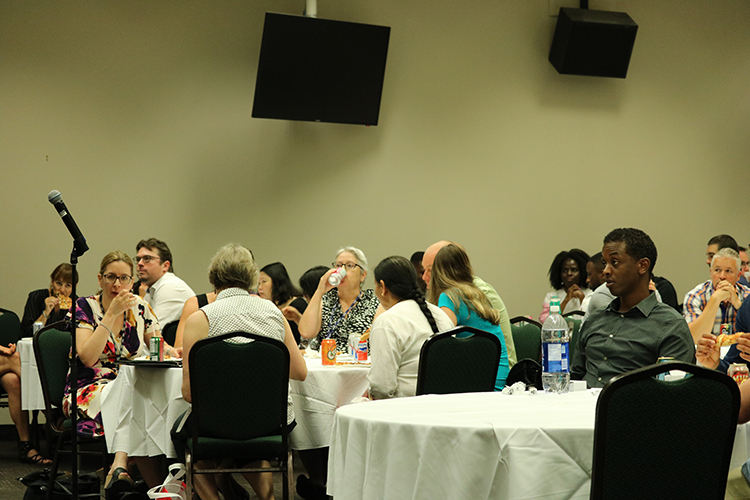 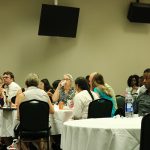 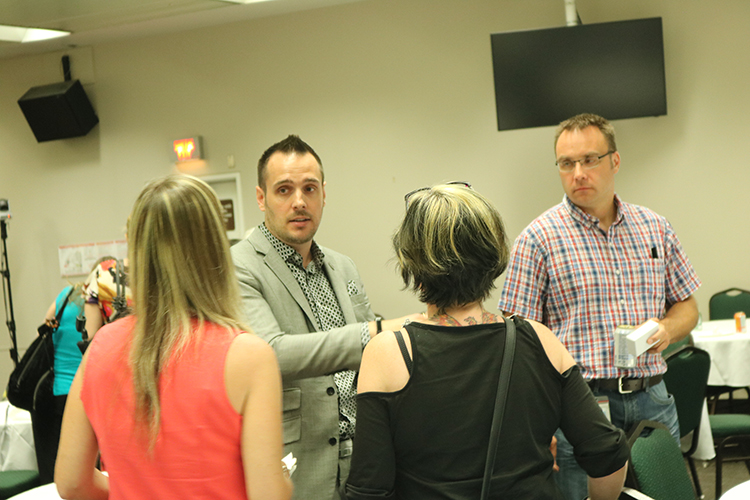 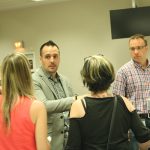 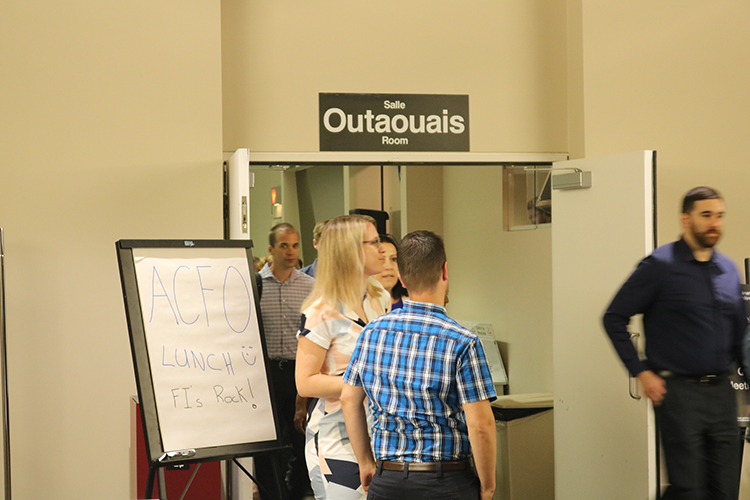 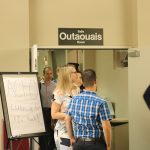