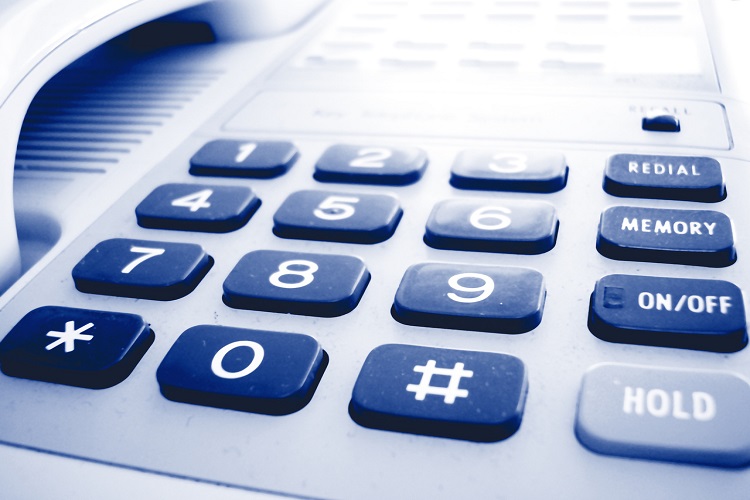 Many of you likely saw the media coverage in the last few days about the parking situation at the DND Carling Campus.

While unions were not consulted about either the parking shortage or the efforts made to remedy it, we would like to assure affected members that we have been engaged on this issue on several fronts since it was brought to our attention. ACFO-ACAF President Dany Richard has been in discussions with senior departmental officials to raise specific concerns we have heard from members and our Labour Relations team is preparing a group grievance for members who have experienced financial hardship as a result of this situation.

We invite members to learn more about the group grievance and actions ACFO is taking to address the matter by attending a a teleconference on Tuesday, April 16, at 11:30 am ET. Please send any questions in advance to Stephanie Rochon Perras (srochon@acfo-acaf.com) and we will do our best to answer all of them during the call.

We look forward to providing an update during this call.