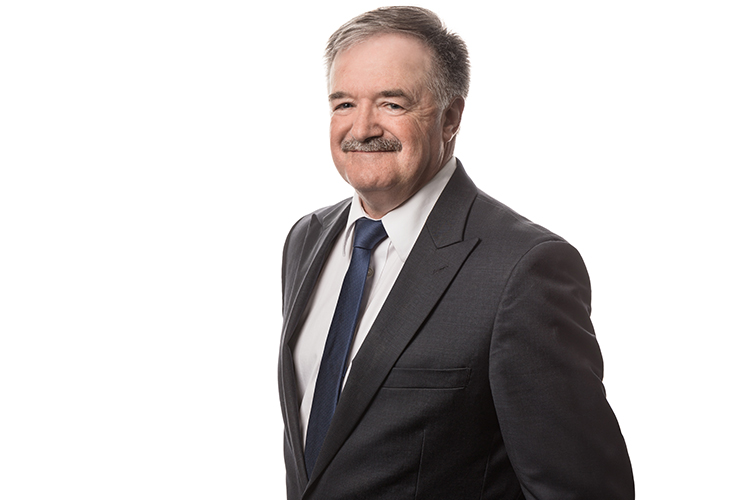 After more than a decade of service to his union, ACFO-ACAF Vice President Tony Bourque has announced his retirement from the Board of Directors as he prepares to leave the public service.

Among Bourque’s many accomplishments, he helped launch the Departmental Representative program, served on two collective bargaining teams and helped secure the funding for the Joint Career Development Program.

“Tony’s commitment to the financial community was second to none and his vision and leadership on the board will be missed,” said ACFO-ACAF President Dany Richard.

“I want to say thanks to the many members who have engaged with me over the years, I am truly grateful,” said Bourque. “It’s been an honour to be able to meet so many of you and represent our incredible community at the bargaining table, in departmental meetings and in our collaborations with other unions.”

As per the ACFO-ACAF bylaws, the remainder of his term on the board will be served by Natacha Ruiz Tardif, who received the most votes of any runner up candidate in the November 2018 board election.