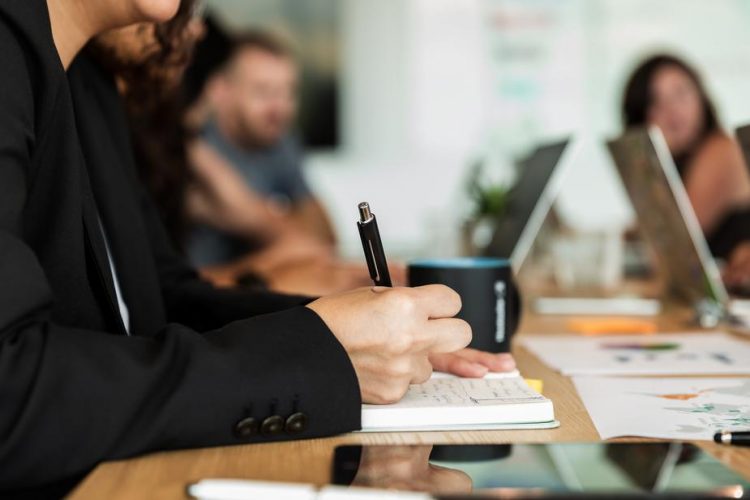 General questions about the agreement

1. I wasn’t affected directly by Phoenix, does this agreement apply to me?

Yes. Broadly speaking, this agreement contains three tiers of damages. The first tier, which provides additional days of leave, applies to every public servant who worked at least one day in a position represented by one of the signatory unions since 2016. The second tier extends the Phoenix-related expenses eligible for reimbursement for those who were directly affected and the third tier deals with additional damages for those who faced hardship.

2. Does this mean I won’t get my money from Phoenix?

You will still receive any outstanding amounts owed to you that you may not have received due to Phoenix.

3. Does this mean I won’t be eligible for other damages?

No. In fact, the agreement creates a faster, dedicated process for resolving individual claims. It’s also important to note that the agreement does not close off the possibility of negotiating further compensation at the bargaining table or further negotiations outside of collective bargaining should they be warranted.

4. What is being awarded?

As a start, up to five days of leave are being awarded to every employee (2 days for employees who worked at least one day in 2016-17, 1 day for 2017-18, 2018-19 and 2019-20 respectively). In addition to resolving some of the damages contained in our group policy grievance, we have also created an expedited process for resolving more serious damages cases and expanded what is eligible for reimbursement.

5. Why did it take two years to come to this agreement?

There were several reasons. Firstly, the process of negotiating an agreement involved multiple parties with a variety of interests. Second, the scope of the problem accelerated over the duration of these talks. Finally, these negotiations were intertwined with collective bargaining, which lengthened the process of Phoenix negotiations.

6. Which period do these damages cover?

7. Which unions were part of this subcommittee?

8. What if another union negotiates a better settlement?

Questions regarding the leave bank credits

9. How was five days of leave reached as appropriate compensation?

The five days of leave were reached as an attempt to address the immense frustration caused to employees and as a product of negotiation with the employer. Leave was chosen instead of a monetary form of compensation, as it is a tangible benefit that is both flexible and easily administered without having to further bog down the Phoenix pay system.

10. What criteria do I need to meet to qualify for the leave bank credits?

In order to qualify for each fiscal year’s worth of leave, an employee needed only be employed for one day in that fiscal year(s), whether or not they were on paid/unpaid leave, assignment or otherwise not active. For example, if you were hired to the federal public service on September 1, 2017, and have been employed since then, you will get three days of leave credited to your leave bank (2017-18, 2018-19 and 2019-20 fiscal years).

11. Are the leave days prorated if I didn’t work the full year?

To qualify for each year’s leave, you only need to have been employed one day in that fiscal year. You will receive the compensatory leave for each of the four years in which you were employed for one day.

These additional days are treated the same as annual leave and are subject to the same cash-out provisions in your collective agreement.

13. How long will it take for the leave days to be added to my leave bank?

14. What are the criteria to use the leave days? It is the same as vacation days and do they expire?

All of the criteria are the same as the annual leave provisions in your collective agreement. The days do not expire, and if you have exceeded 35 days in your leave bank, the automatic cash-out provision of leave credits has been suspended and has been for several years since Phoenix’s implementation.

15. What if I am retired, retiring soon or recently joined the public service?

The same criteria outlined in Question 8 apply to retired or new employees to the public service, where retirees will have their additional days automatically cashed out. These days are subject to any applicable statutory deductions and are non-pensionable.

If you are retiring soon, whether you will receive the days credited to your leave bank or whether your days will be cashed out will depend on your retirement date. If you’d like further clarity on your specific case, please contact labourrelations@acfo-acaf.com.

16. What if I was not a member of a union not included in this agreement for the entirety of a fiscal year since 2016-17?

If you were not a member of ACFO-ACAF or any other signing union included in the agreement for at least one day during a fiscal year since 2016-17, you will not receive the leave days in question for that year.

17. I am a member of ACFO-ACAF but have not been paying union dues to ACFO-ACAF because of a Phoenix error. Will my leave bank still be credited?

Yes, if you are an indeterminate FI in the core federal public service and are not paying union dues to ACFO-ACAF in error due to Phoenix, as long as you have a letter of offer showing your FI status, you will be credited with the appropriate amount of leave based on your start date. You will not be penalized due to a Phoenix error.

18. Can we expect more leave days in the future seeing how Phoenix issues will continue?

Further negotiations will take place later in this fiscal year if Phoenix is still affecting members. For as long as there are Phoenix issues, we will seek damages and compensation through all appropriate channels.

Questions about additional damages and compensation

19. I have incurred direct expenditures due to Phoenix, what should I do?

You can complete a Claim Form for Additional Financial Expenses Incurred Because of Phoenix Pay System Errors here: https://www.canada.ca/en/treasury-board-secretariat/services/pay/claim-form-expenses-incurred-phoenix-errors.html. You may also contact ACFO-ACAF Labour Relations for assistance.

There is no minimum threshold for out-of-pocket expense reimbursement. More details on eligible expenses will follow soon.

20. I had to use sick leave because of stress related to Phoenix, am I eligible for compensation?

The agreement allows for the reimbursement of sick leave for members who took such leave because of Phoenix. There is no threshold for this reimbursement.

21. I was severely impacted by Phoenix, do I have another recourse for more damages?

Employees will be able to file claims and the employer will engage in a detailed review of these claims. While a threshold of $1,500 will apply, this threshold is lower than the value of the leave each member will receive as compensation. It’s also important to recognize this is not a deductible amount; if an arbitrator ultimately rules that you are eligible for $5,000 in damages, you will get all $5,000.

22. How does this Phoenix damages agreement affect collective bargaining?

The collective bargaining process is not affected. This is a partial grievance settlement and not a collective agreement.

23. I currently have a grievance due to Phoenix, how does this affect my grievance?

This agreement only resolves what is dealt with within this framework. If you’re still owed pay or if you have any outstanding damages claims above and beyond this agreement, your grievance will proceed. If you have a grievance outstanding, please contact your Labour Relations Advisor, as we will manage open grievances on a case-by-case basis.