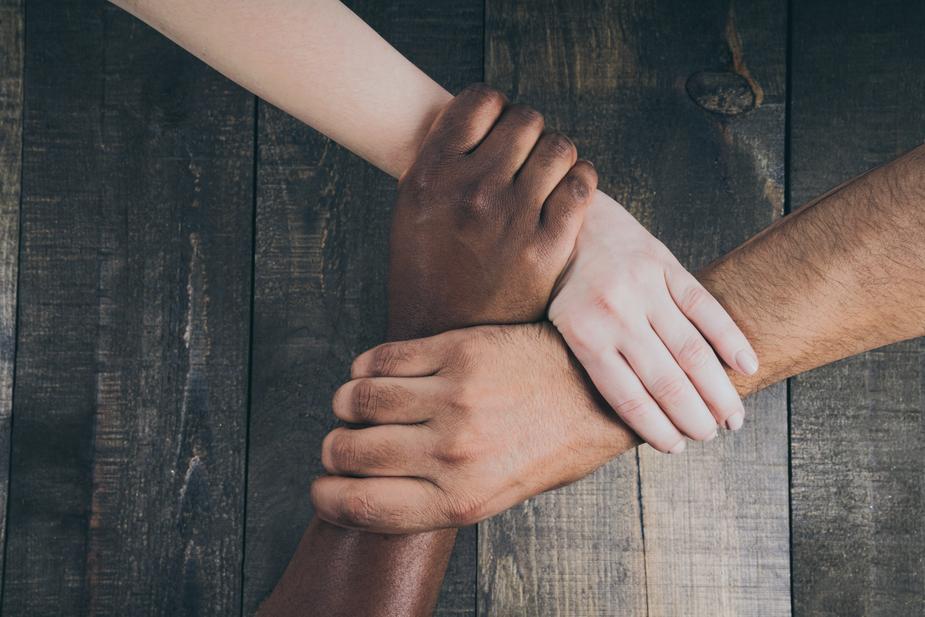 It’s important to recognize that this agreement in no way absolves the employer of its obligations to pay out any outstanding monies owed to the hundreds of thousands of public servants who continue to face issues with their pay, nor does it remove the employer’s obligation to stabilize the current payroll system and continue work to find its replacement as quickly as possible.

What this agreement does, though, is:

We have also secured a commitment from the employer that should a bargaining agent secure additional compensation outside of this settlement, all signatory unions will receive the same compensation.

The ongoing Phoenix debacle is unprecedented in the scope and scale of harm caused to employees across the public service. While no amount of compensation could ever begin to provide full redress, it is our opinion that this agreement — in addition to the employer’s commitment to fully resolve outstanding pay issues and the steps taken previously to mitigate the impact on tax filing errors and defer collection of overpayments — represents a significant and concrete recognition of the frustration and anguish felt by every public servant.

More details on the implementation of this agreement, including timelines, will be made available in the coming weeks.

So far, the following unions have signed on to this agreement; others are expected to sign in the coming days and weeks.