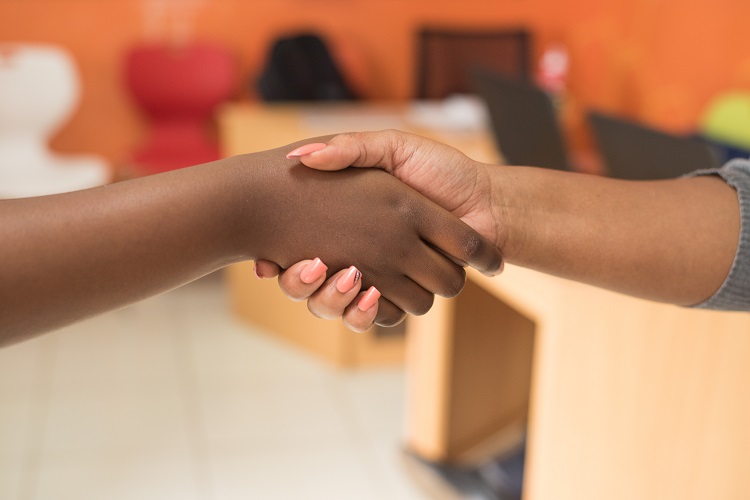 As you may know, earlier this week ACFO-ACAF announced that we reached a strong tentative collective agreement for public service FIs. You can read the full text of that announcement here.

Over the past few days, we have responded to questions and feedback from the ACFO-ACAF community regarding timelines, impacts on outstanding issues and other important details. We have compiled our responses to these questions here as a resource to help our members understand all aspects of this new agreement.

The timeline for ratification and implementation is as follows:

Crucially, if our agreement is ratified this week, ACFO-ACAF will be the first bargaining unit in the queue and our retro payments should be the first to be processed.

The 180-day implementation timeline for this agreement is longer than the typical 120-day implementation. This extension was offered to provide some relief to the Phoenix system, and in exchange, every ACFO-ACAF member will receive a $400 lump-sum payment. If there are further delays, affected members will receive further payments of $50 every 90 days to a maximum of $450.

Effects of Phoenix on implementation

Some members have expressed concerns about the implementation of the new agreement, specifically with regards to retro payments.

The employer has developed and tested a new approach to processing retro payments and they are anticipating processing the majority of files well within the 180-day implementation period. That said, we know that some files will require manual input and consequently take longer to process. This is why we negotiated the lump-sum payment and additional payments in cases where files are delayed.

ACFO-ACAF has the lowest number of outstanding cases because we were first in the queue last round for retro payments and are positioning ourselves similarly this round. We are aware, however, there are several members who have pay issues still outstanding and our Labour Relations team are working to help rectify these issues.

A full breakdown of the economics of the tentative agreement can be found here. Some members have had questions regarding the new wage adjustment. The Finance Union Comptrollership Adjustment (FUCA) is in recognition of the disruption caused by the creation of CT Group. This wage adjustment will be made after the economic increases in 2018 and 2019. The adjustments are 2.0 + 0.8% for 2018 and 2.0 + 0.2% for 2019.

We sincerely believe this is a good deal that puts money in ACFO-ACAF members’ pockets up front and puts us in line with our comparators. We are confident that economics of this agreement will surpass inflation, especially with pay equity increases during the same timeframe being a strong possibility (see below for more information on pay equity). The inflation rate for 2018 was 2.3%, with 2019 and 2020 inflation forecasted at 1.7% and 2.0% respectively. Inflation is expected to decline to 1.9% over the next two to three years.

The short answer regarding the impact on sick leave and pay equity is that the agreement does not impact the ongoing pay equity complaint and that sick leave provisions remain unchanged.

Following the signing of the last collective agreement, parallel negotiations were launched to negotiate a new employee wellness plan to replace the existing sick leave regime. Those negotiations are ongoing, and we have secured several improvements to the framework set out in the last agreement. These improvements will be captured in an updated Memorandum of Understanding. No new wellness plan will be implemented without the ACFO-ACAF membership having a chance to ratify it.

Regarding our outstanding pay equity complaint, we continue to talk to the employer about a proactive path forward to resolving our complaint and hope to have an announcement soon. This contract, however, does not address pay equity directly.

ACFO-ACAF is pleased to report that the new collective agreement incorporates legislative changes to the 2017 Employment Insurance Act (EI), specifically regarding parental leave, and secures additional improvements for new parents. Earlier this week, we published an in-depth explanation of the changes to maternity and parental leave and allowances, which you can read here.

Impact on the future CT Group

This tentative agreement applies only to FIs in the public service represented by ACFO-ACAF. Those AUs and internal auditors who will form part of the future CT Group are still represented by their current bargaining units and subject to their collective agreements.

If you have any questions regarding the new agreement that have not been answered above or if you have not received ratification voting instructions from our third-party voting system, please feel free to contact us at negotiations@acfo-acaf.com.