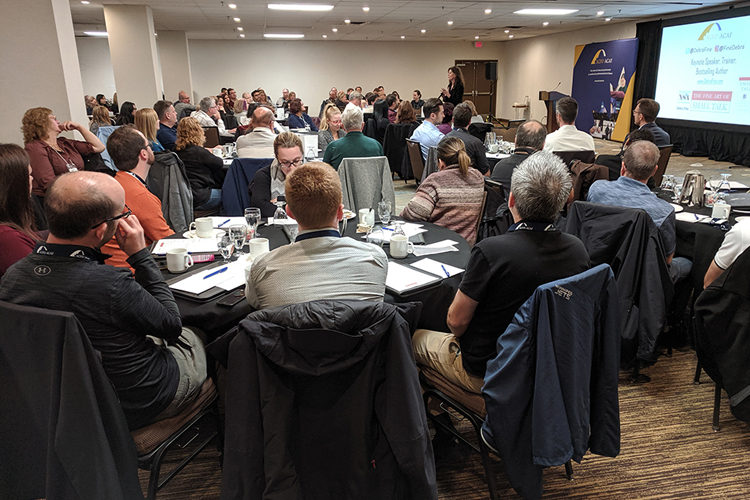 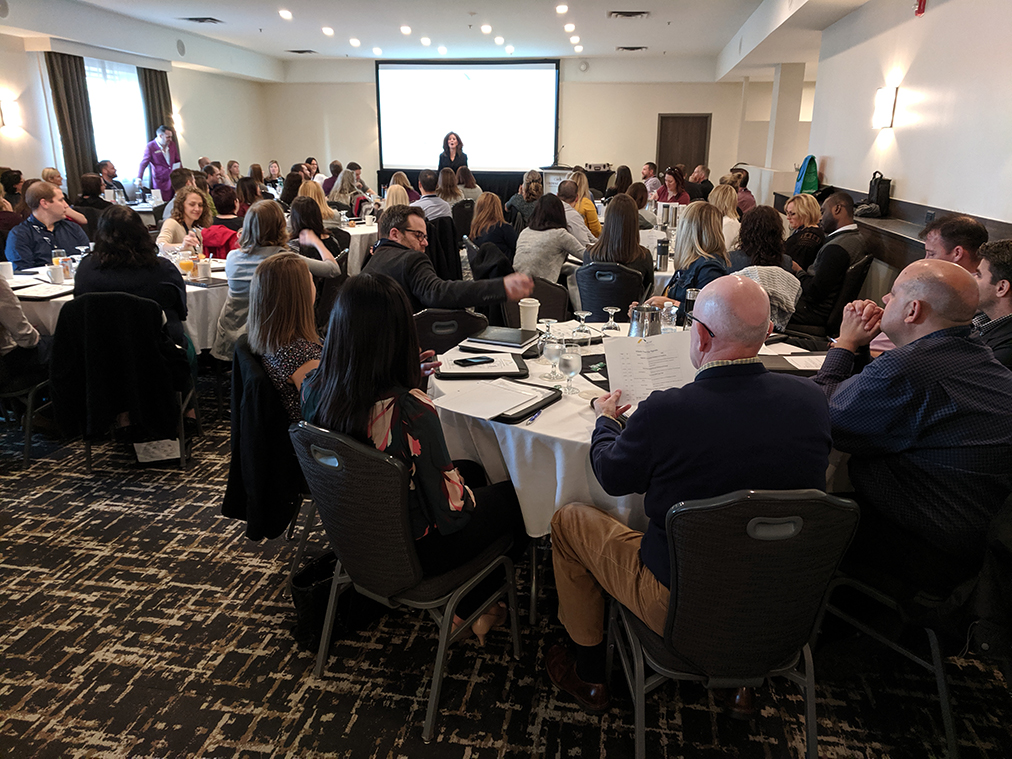 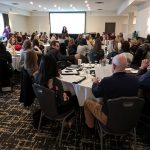 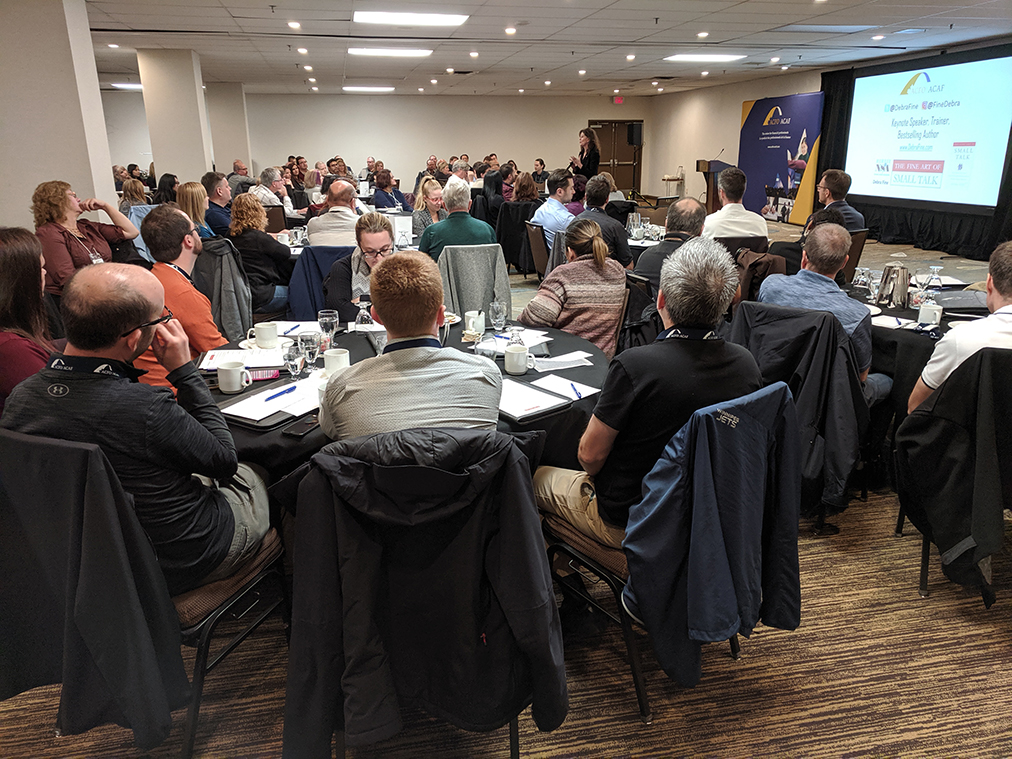 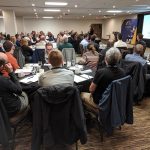 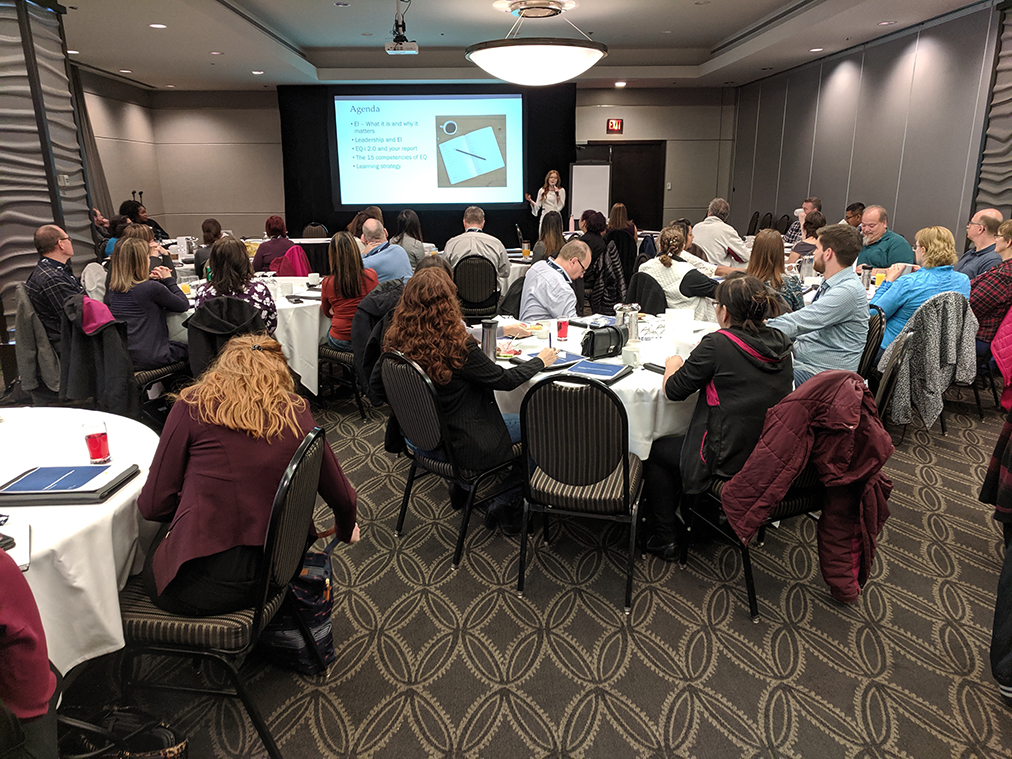 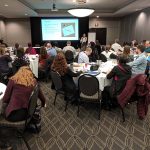 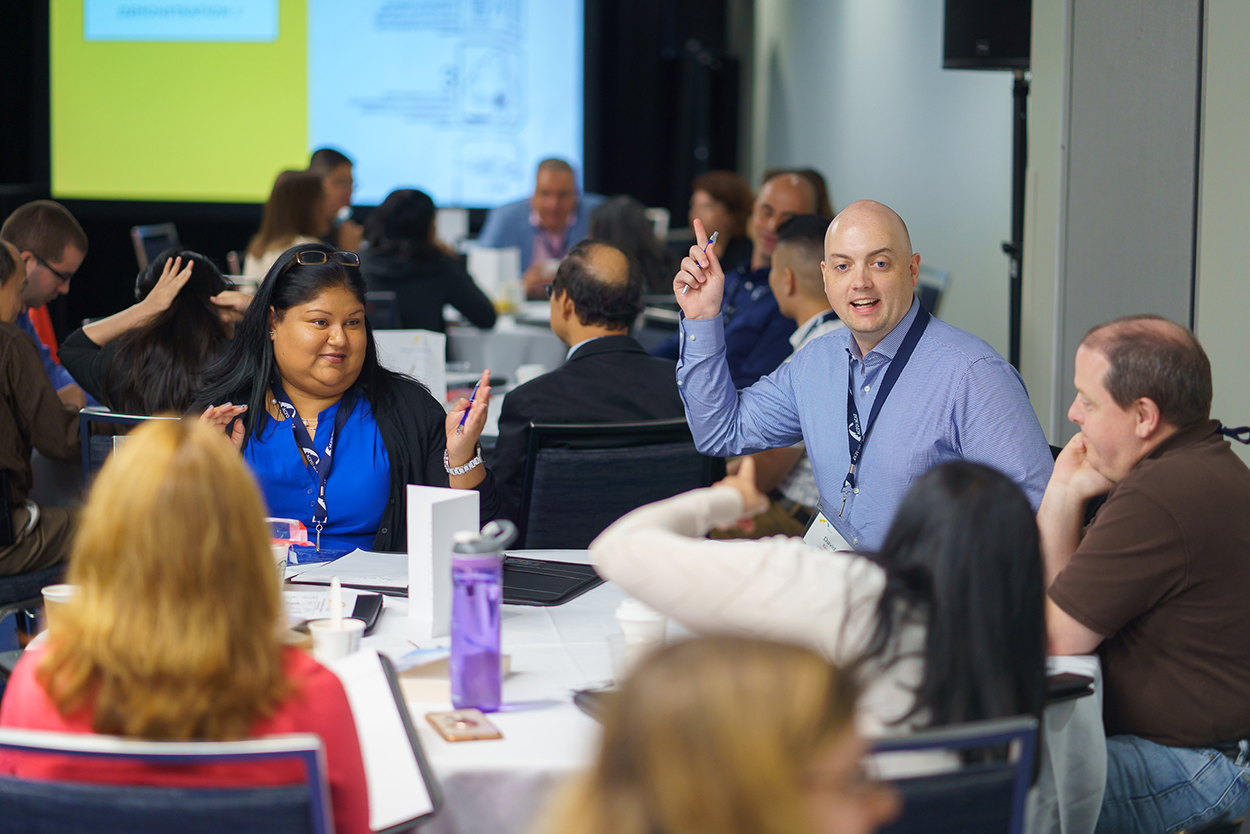 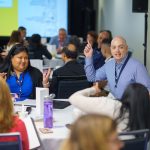 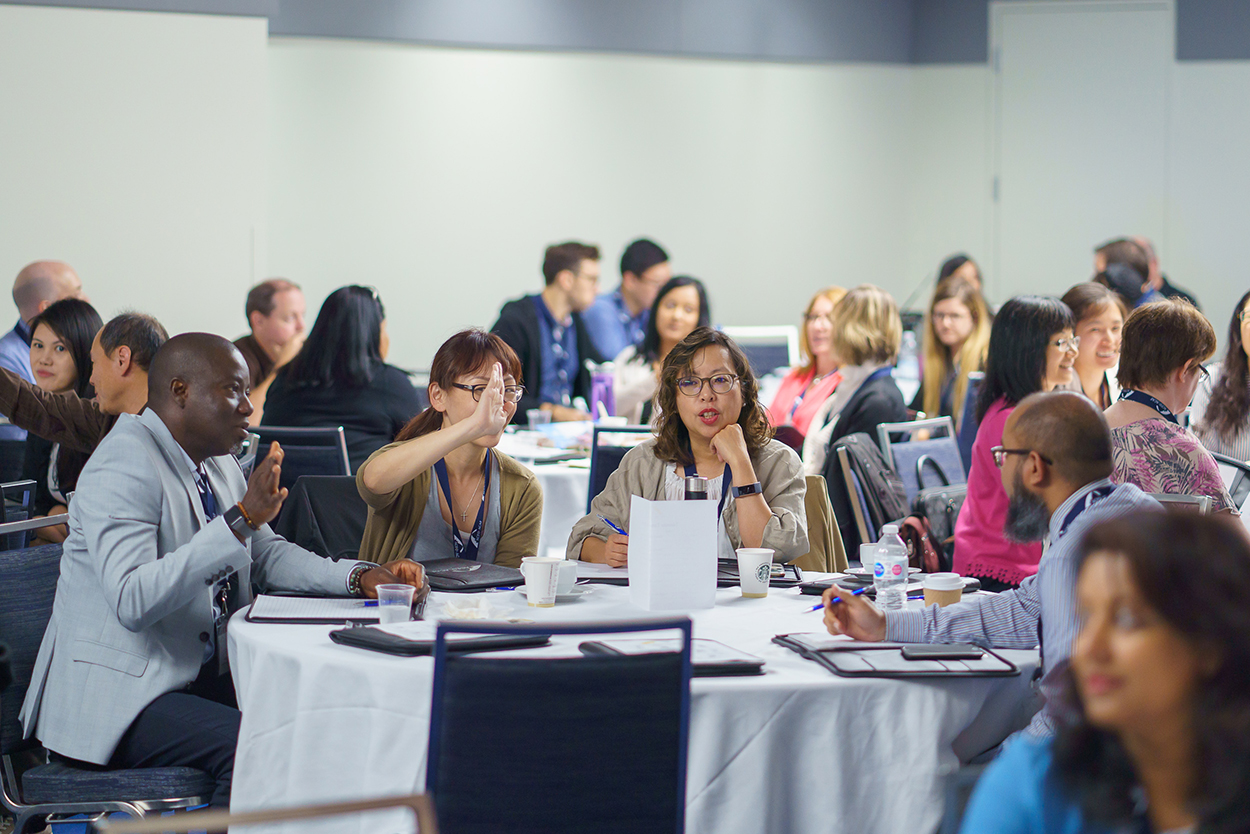 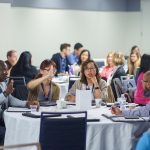 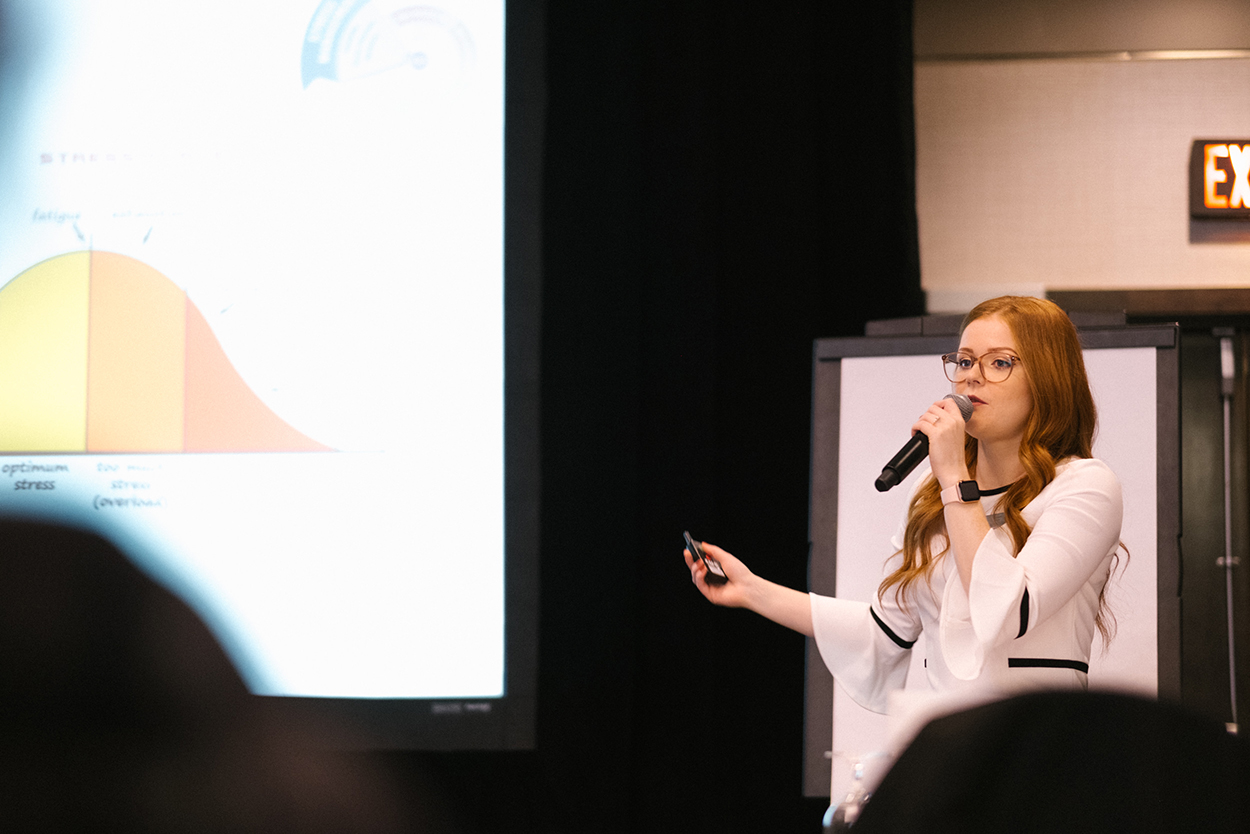 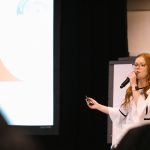 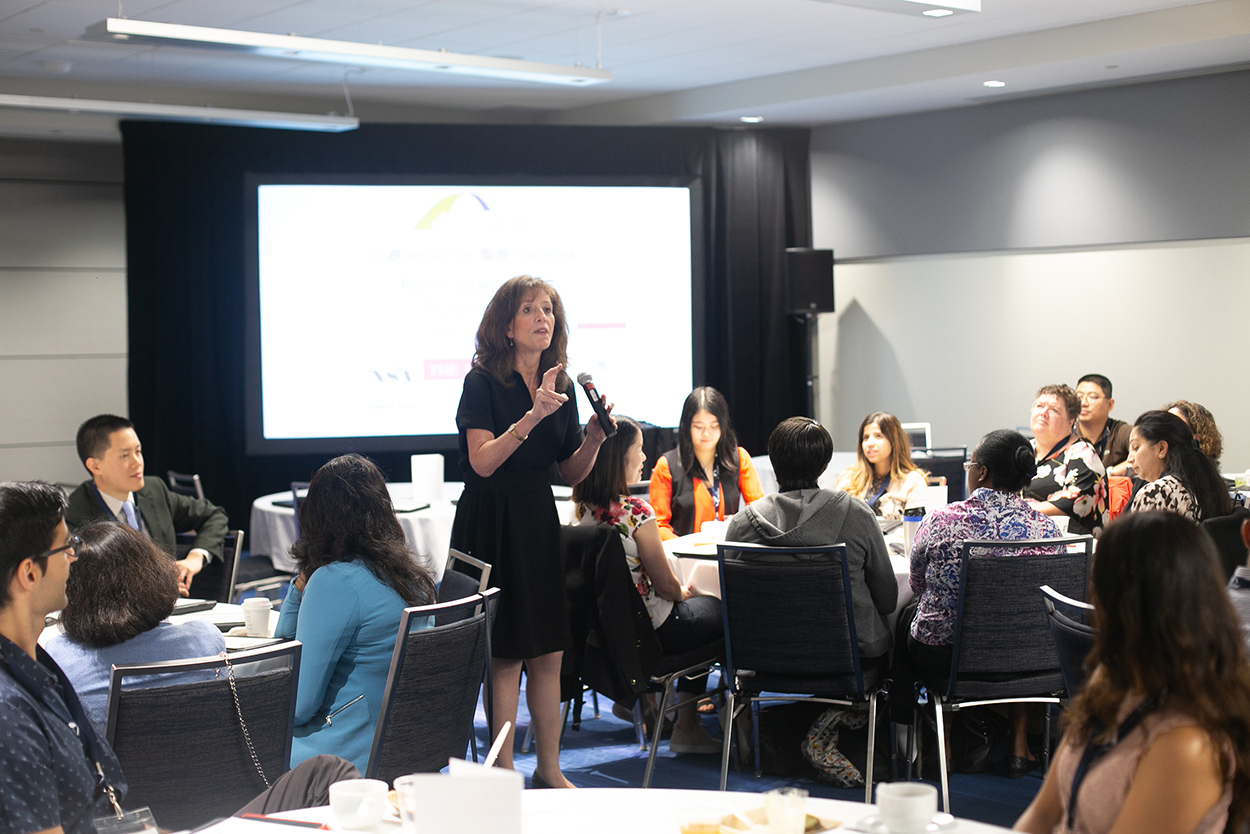 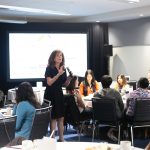 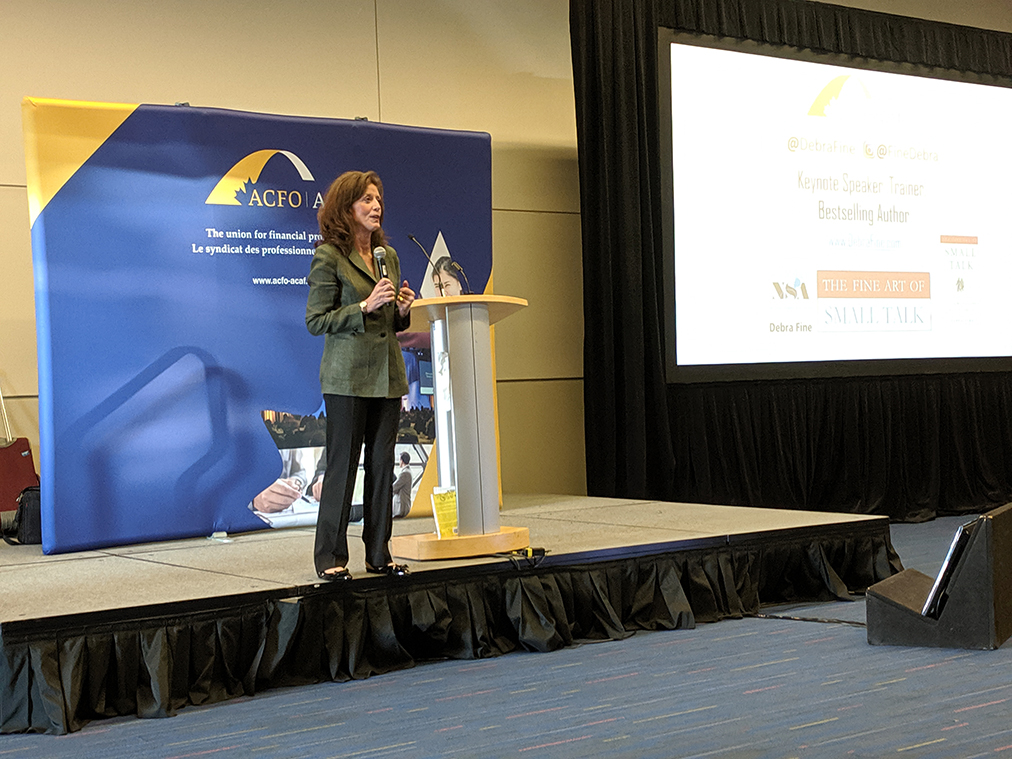 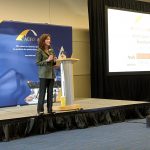 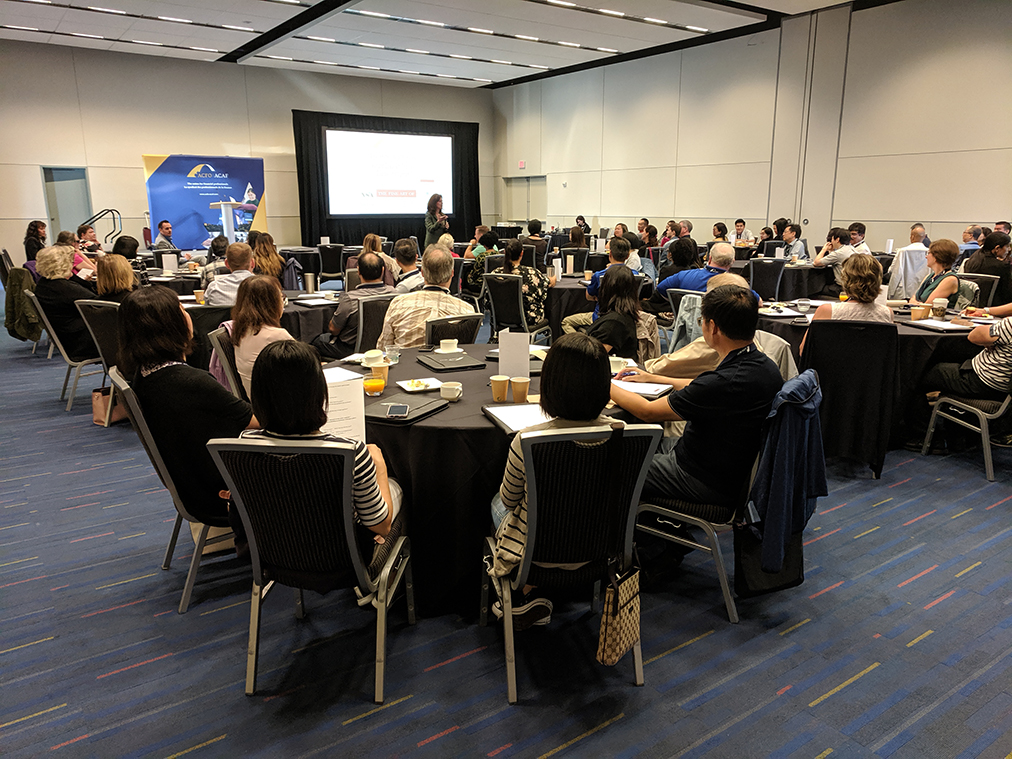 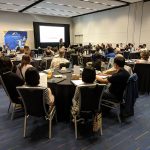 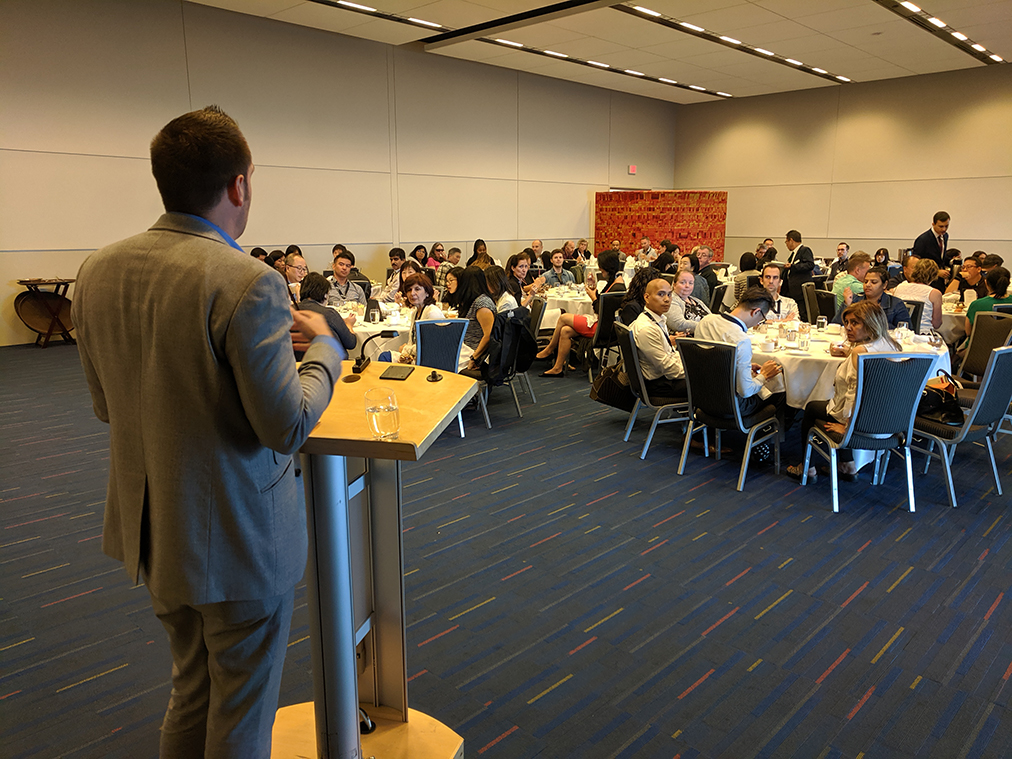 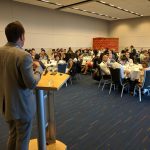 Nearly 500 FIs from across the country took part in the ACFO-ACAF Regional Tune Up event series from August to October, with events in Vancouver, Toronto, Montreal, Moncton, Winnipeg and Edmonton drawing FIs from all levels and dozens of different departments.

These professional development events were an opportunity for FIs in the regions to hone the soft skills necessary for career advancement and in the face of both automation and artificial intelligence. Speakers included:

FIs also received a consultation from the Office of the Comptroller General (OCG) on how to increase visibility in the regions, complimentary headshot photos for their social media platforms and the opportunity to network with other FIs from across their region at a free social mixer following the event.

The Regional Tune Up events will return for 2020 and are made possible by the Joint Career Development Program (JCDP) fund. This fund was secured by ACFO-ACAF in 2016 as part of the collective agreement and stands as the largest investment in the professional development of the FI Community. It is jointly managed by ACFO-ACAF and the Office of the Comptroller General. Learn more at https://www.acfo-acaf.com/professional-development/jcdp/.