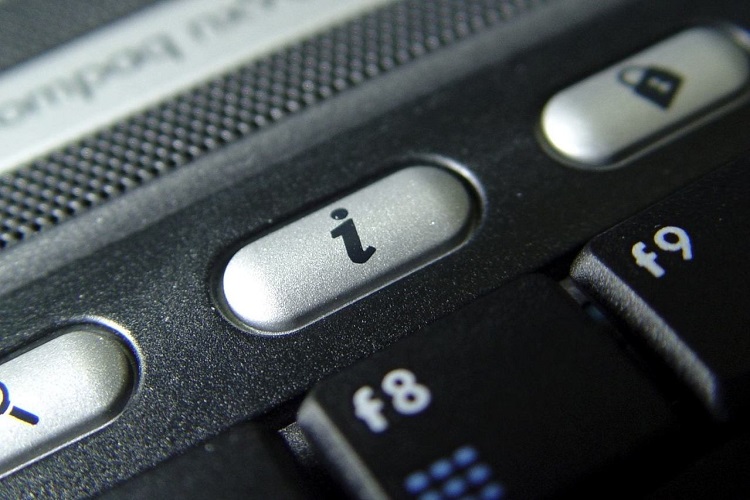 Earlier this year, ACFO-ACAF signed an agreement with the employer on Phoenix damages as part of a subcommittee of federal public service unions. The agreement awarded:

Previously the terms of this agreement applied only to current public service employees. After ongoing negotiations with the employer, ACFO-ACAF can confirm that a process is now in place to award damages to retired and former employees, as well as the estates of deceased employees. Eligible former employees and the estates of deceased eligible employees who worked at least one day in each of the fiscal years covered by the agreement can now apply for a payment equivalent to the additional leave allocated to current employees.

Treasury Board defines a former employee as someone who worked in one of the organizations and positions covered by the agreement and left the public service between April 1, 2016 and June 11, 2019. Note that former employees do not need to have had a Phoenix pay issue to be eligible to make a claim through his process.

More information on eligibility and the process for submitting a claim can be found here: https://www.canada.ca/en/treasury-board-secretariat/topics/pay/phoenix-pay-system/phoenix/claim-damages-caused-phoenix-payment-equivalent-leave.html

If you have any questions, please feel free to contact an ACFO-ACAF Labour Relations Advisor (labourrelations@acfo-acaf.com).