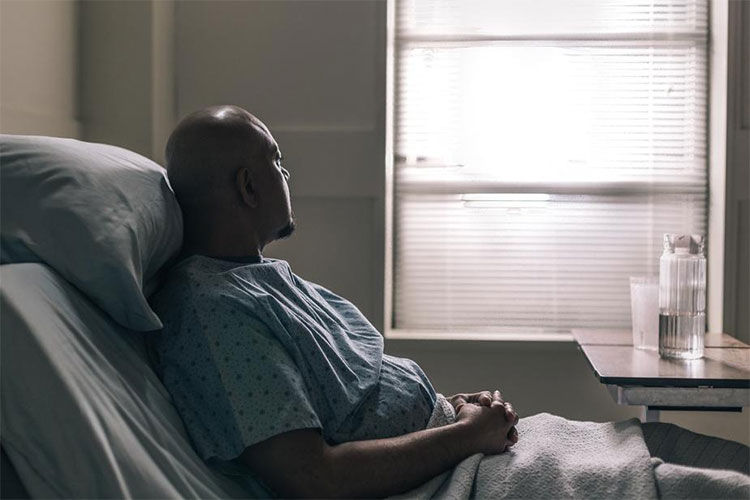 As you likely remember, the FI and AV Collective Agreements (and others) reached in 2016 contained a Memorandum of Agreement regarding a short-term disability program to replace the current sick leave regime. This MoA established the minimum standards for an Employee Wellness Support Program and set the parameters for negotiating a final plan.

After five years of negotiations, the employer is refusing to honour the very first bullet point agreed to in the MoA: namely that the new plan would be contained within the collective agreement. As a result, ACFO-ACAF has walked away from the table.

When we reached the agreement in 2016, we made a simple promise to you: we would not accept an agreement that reduced coverage or worsened the inequalities inherent in the current sick leave system. The employer’s attempts to retroactively change the terms we agreed to five years ago would make it impossible for us to honour that commitment. We have all seen what has happened to the public service healthcare plan and the staffing system once they were taken outside of the realm of collective bargaining and we are not willing to lose control over the future of sick leave / short-term disability too.

Should the employer change course and agree to once again honour the agreement made in 2016 we will happily return to the table to resume negotiations to bring about long-needed improvements to your sick leave coverage. In the meantime, though, the status quo will remain in place for the foreseeable future.

If you have any questions or require any additional information, please contact Scott Chamberlain (schamberlain@acfo-acaf.com).