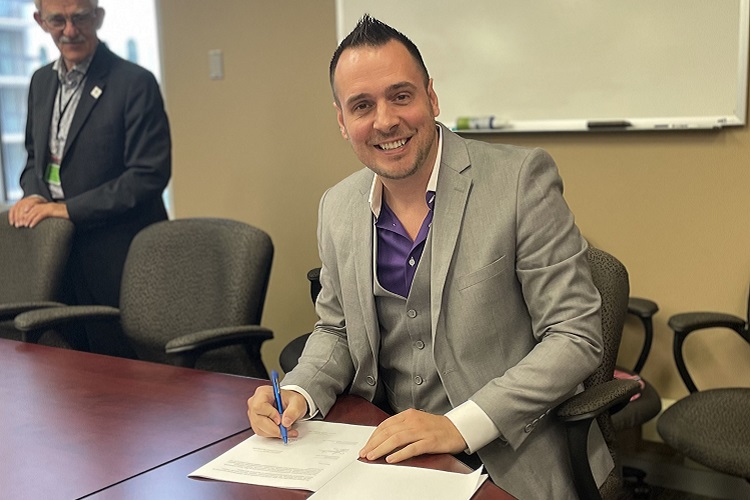 After several years of negotiations, ACFO-ACAF is pleased to announce that a new tentative agreement has been reached with the employer to update the Public Service Health Care Plan (PSHCP). The tentative agreement, which falls outside of collective bargaining, is being presented to Treasury Board in the near future for ratification.

Key gains were made on mental health benefits, vision care, paramedical practitioners’ coverage, gender affirmation and premium rates while on parental and caregiving leave. The plan also introduces industry standard cost-containment measures to keep up with PSHCP cost increases in the future, including a prior authorization program, mandatory generic substitution and pharmacist dispensing fee caps. A detailed list of benefit improvements is provided below.

These long-awaited benefit improvements will take effect on July 1, 2023. This is the same date that the new service provider, Canada Life, takes over the plan.

We thank the employer for their collaboration during this long process. In the next few months, more detailed information on benefit changes will be shared by TBS and Canada Life. ACFO-ACAF will also share additional information as it becomes available and we ask for your patience until then. In the meantime, please contact Stéphanie Rochon Perras at srochon@acfo-acaf.com for any urgent matters.

Amendments to coverage during leave and other definitions

CT-EAV, CT-FIN, CT-IAU, NAV Canada FIs  |
What to do during other groups’ strike action
General Updates