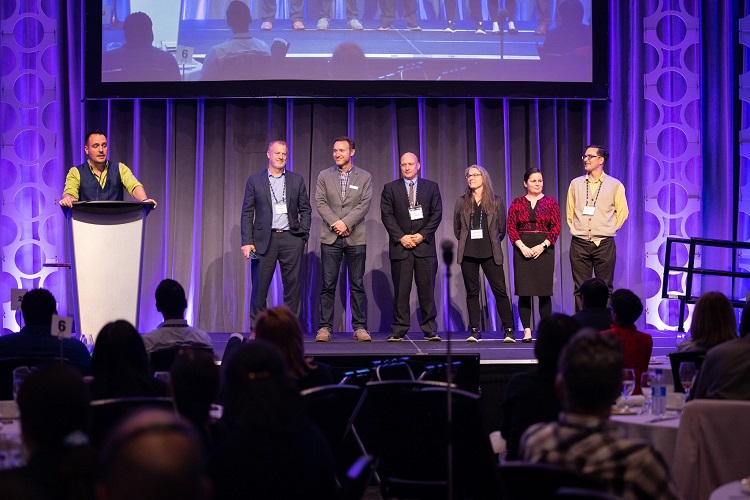 ACFO-ACAF held its 33rd Annual General meeting on October 26 at the Ottawa Conference and Event Centre. This event marked the first time since 2019 that we were able to host a hybrid AGM, with members being invited to attend the event both in person and virtually. In total we had more than 75 members join us for the in-person event and additional members tuning in virtually, with more than 1,000 members in total participating in the AGM vote. Attendees were provided updates on key topics such as:

Members who attended the event were given an opportunity to ask ACFO-ACAF President Dany Richard any questions that they had regarding the previously mentioned topics.

For those who could not attend the AGM, a recording of the event will be available on the member portal shortly.

Resolution 1: Approval of the minutes of the 2021 AGM

Resolution 3: Approval of the 2023 budget

Resolution 4: Approval of the auditors

Resolution 5: Bylaw amendment for the language regarding Board vacancies

Only one nomination was received for each director position, therefore their positions were acclaimed. We would like to congratulate Nicole Bishop Tempke, Toma Radev, Kim Romain, and Natacha Ruiz Tardif on their acclamation.