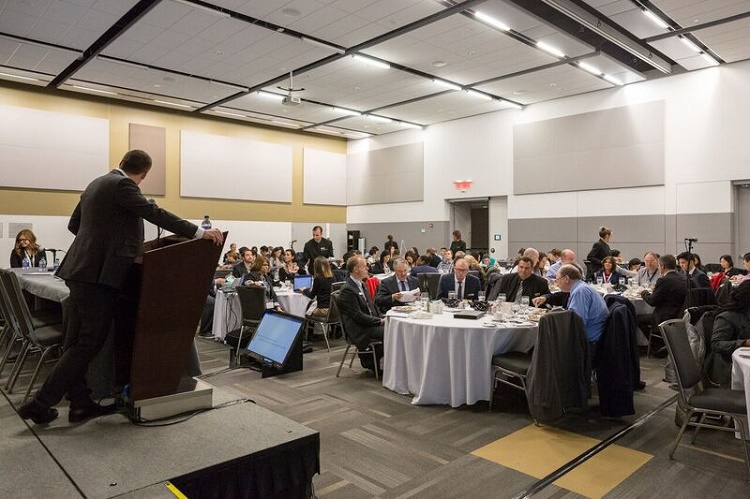 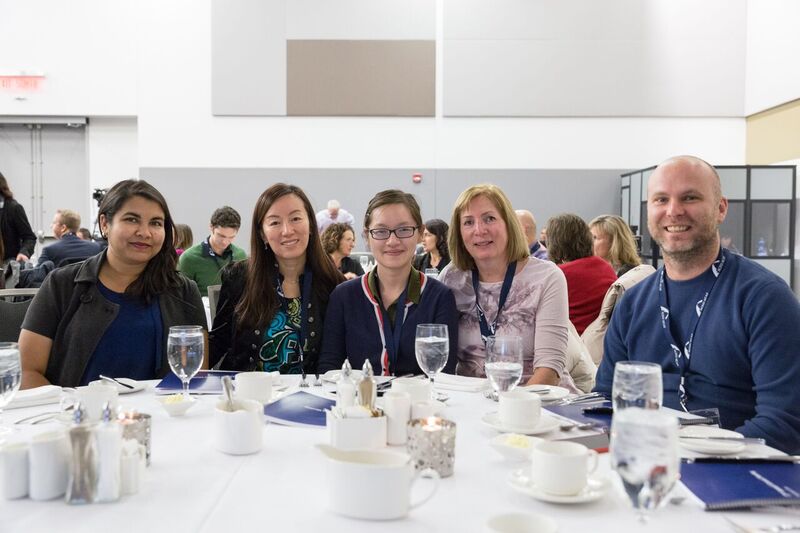 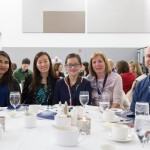 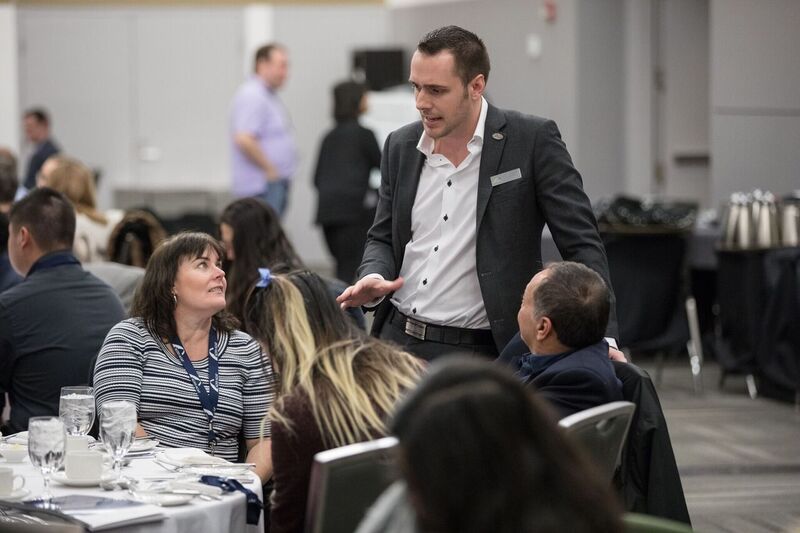 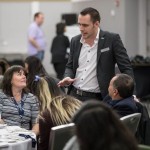 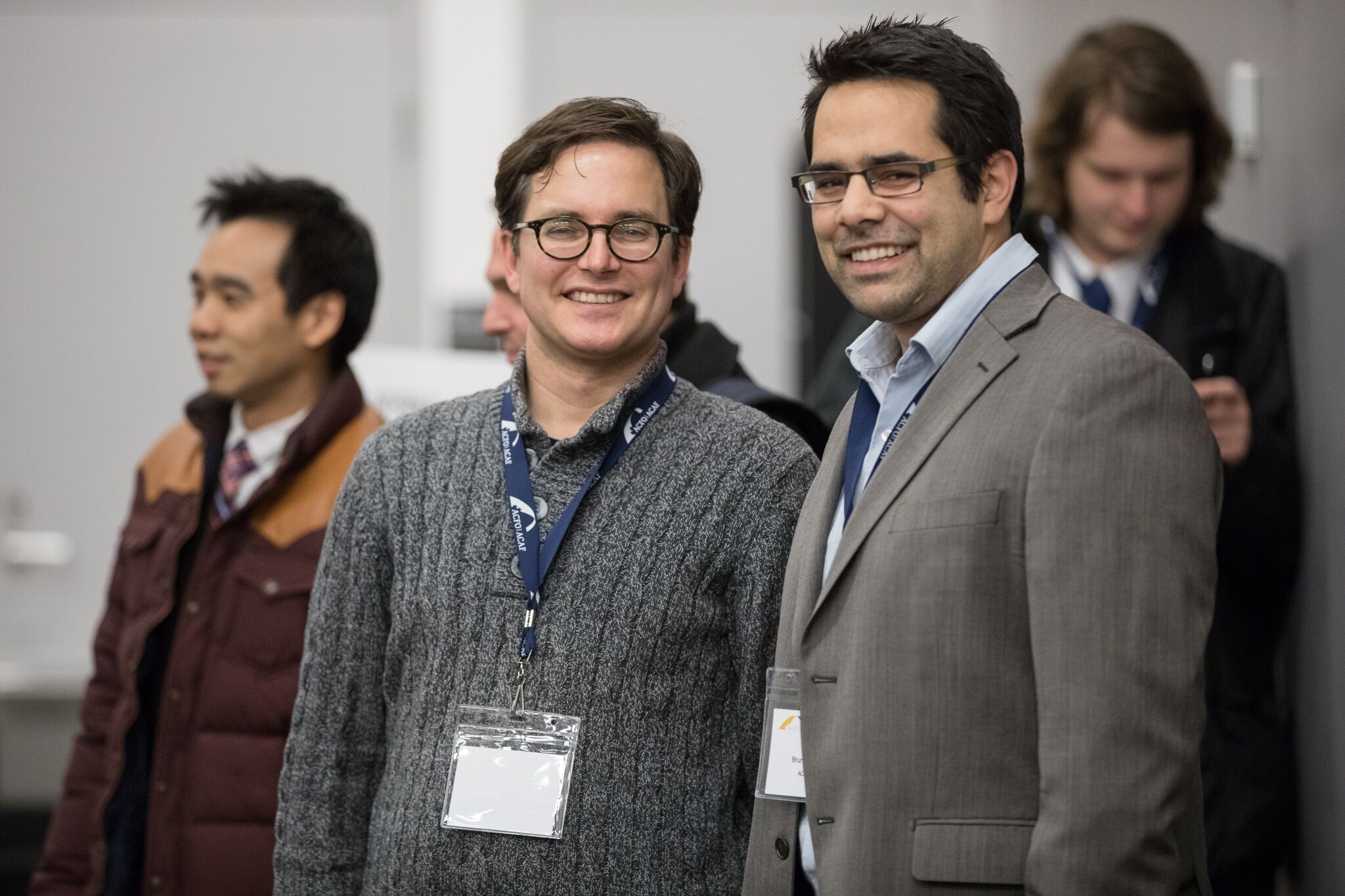 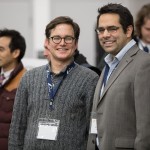 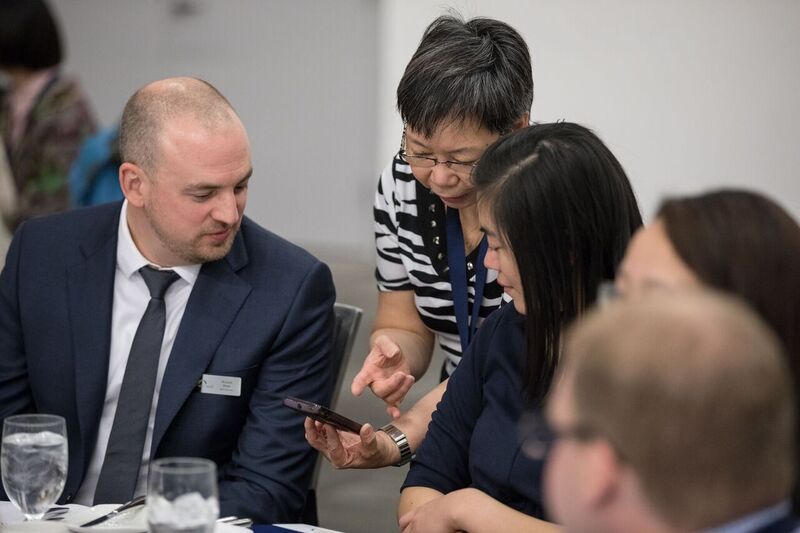 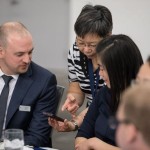 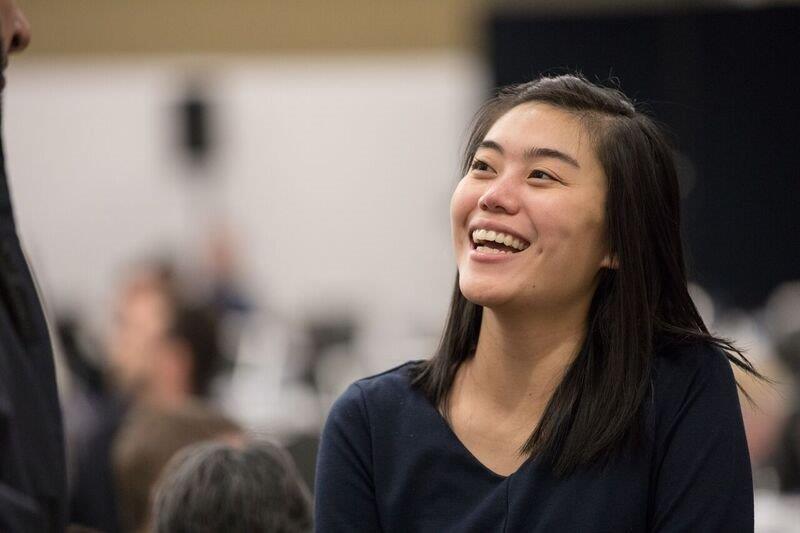 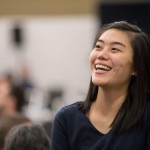 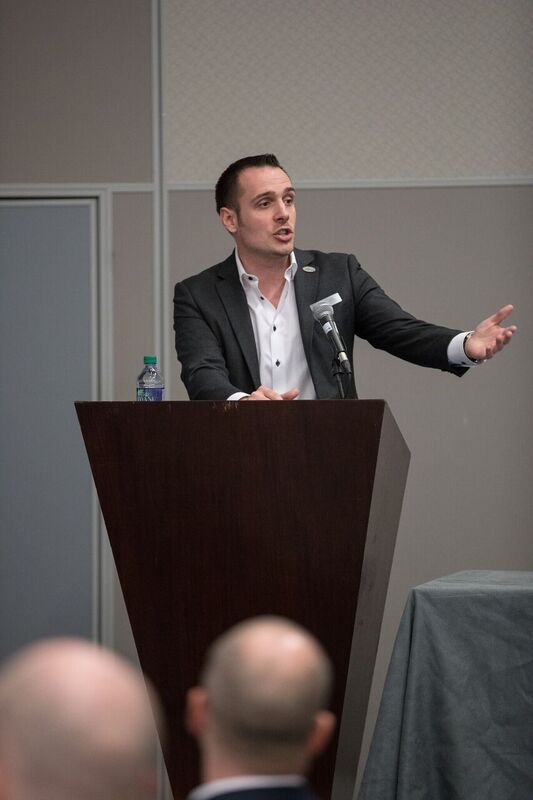 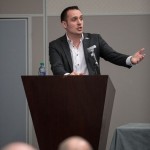 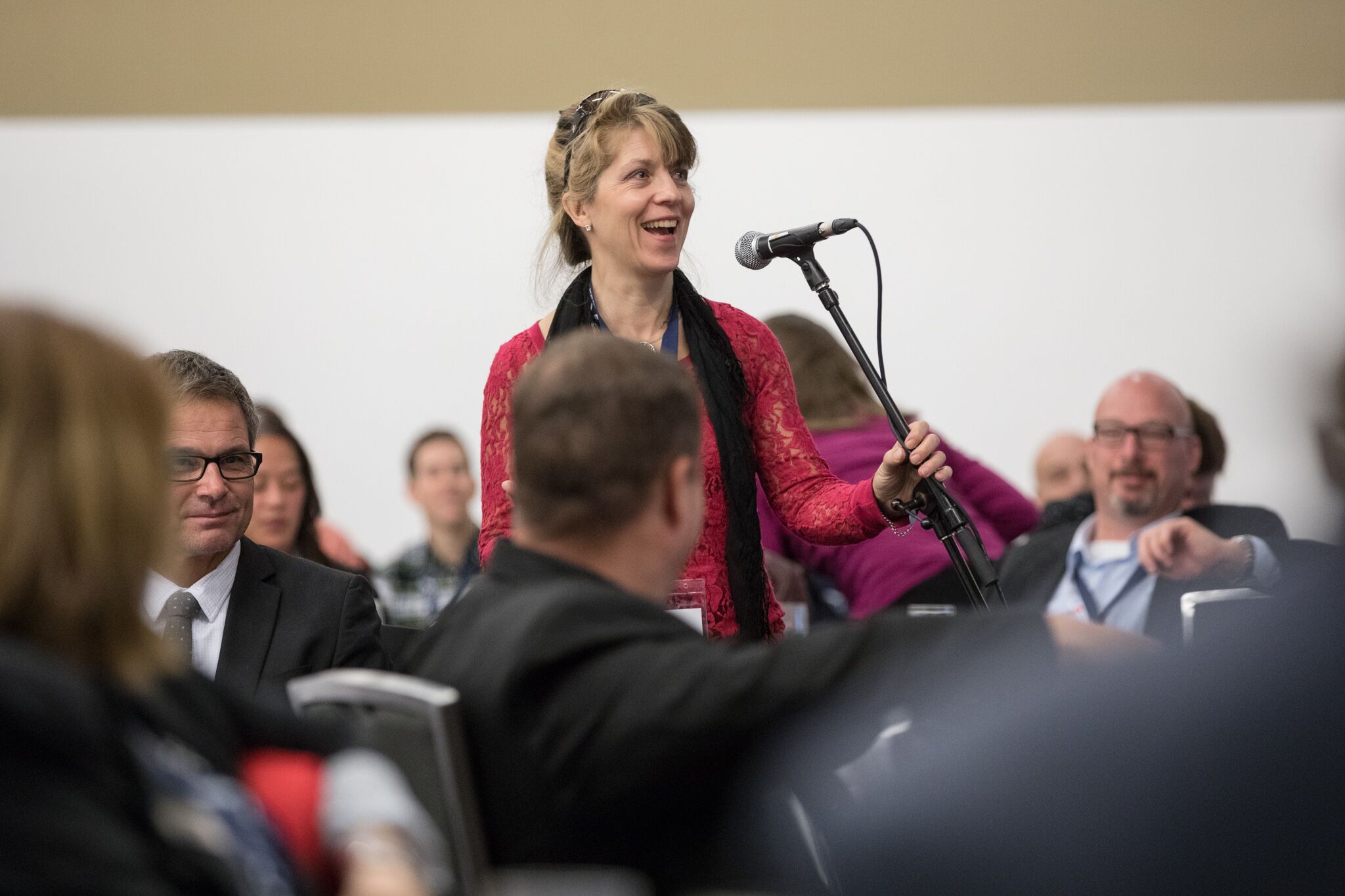 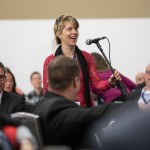 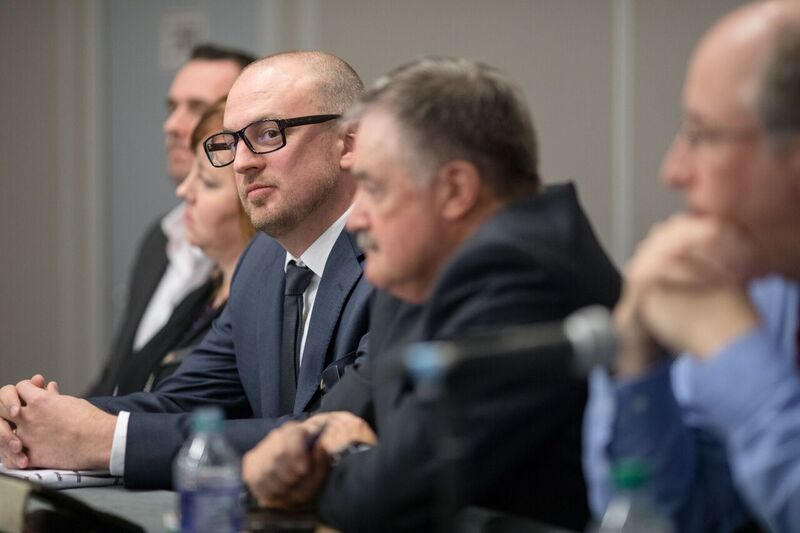 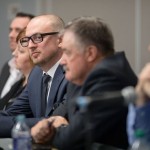 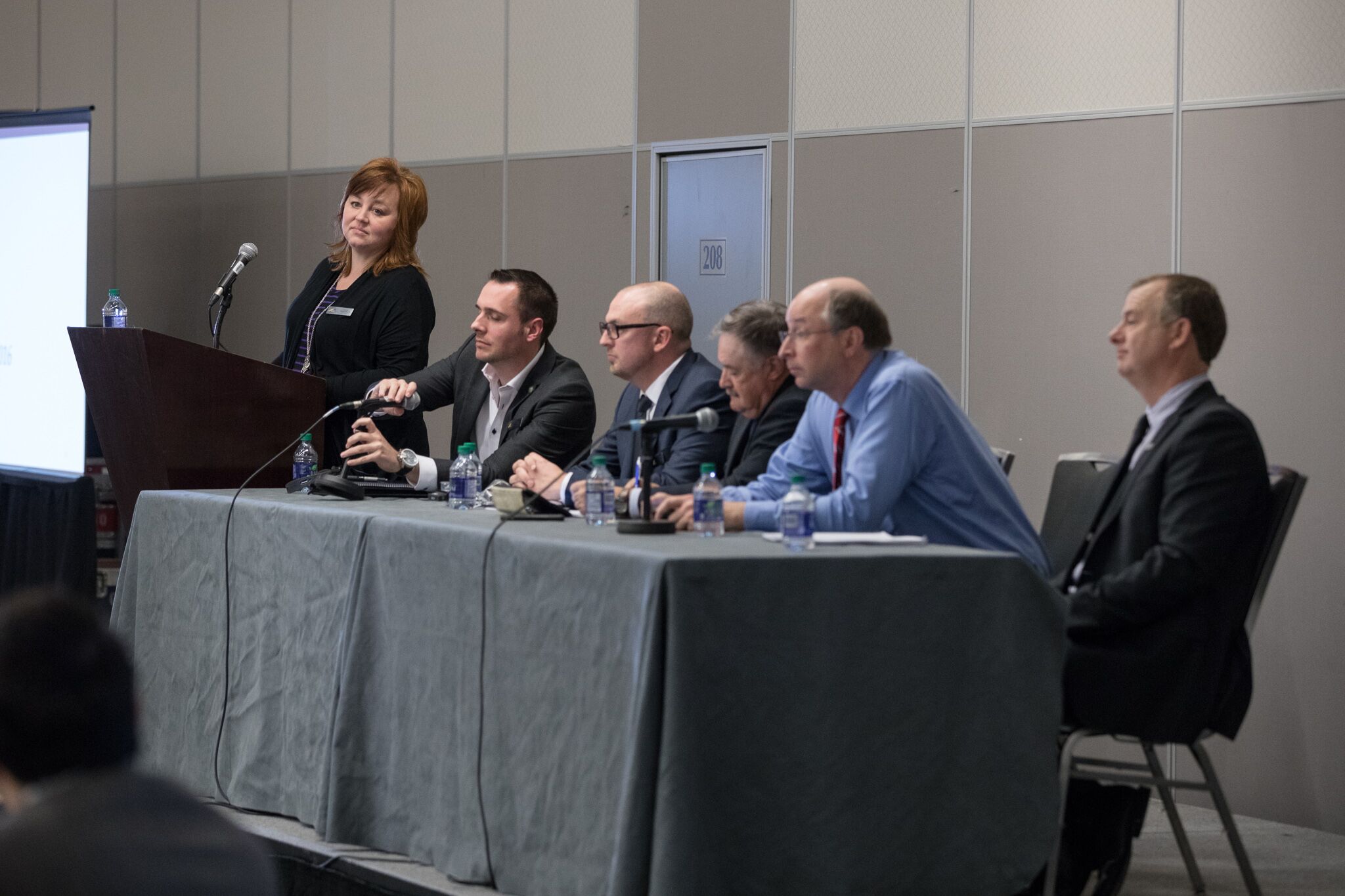 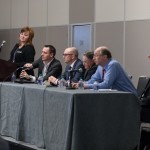 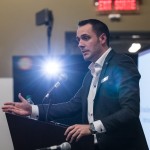 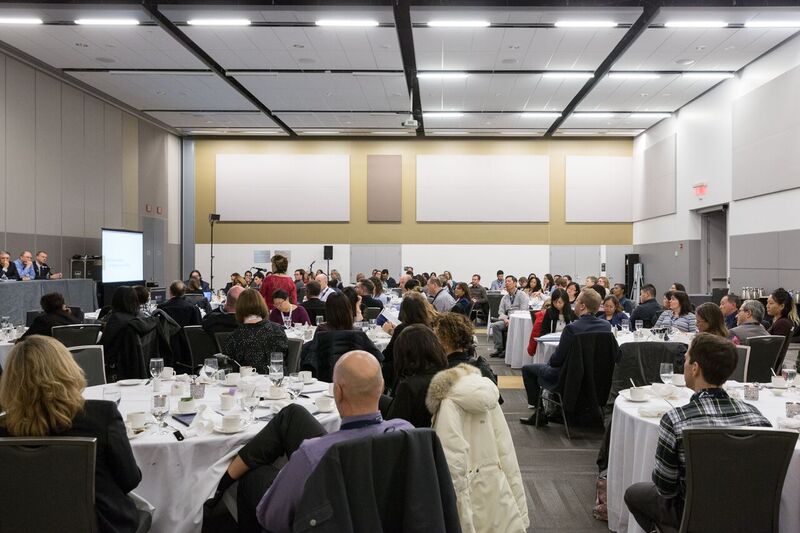 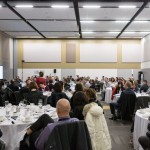 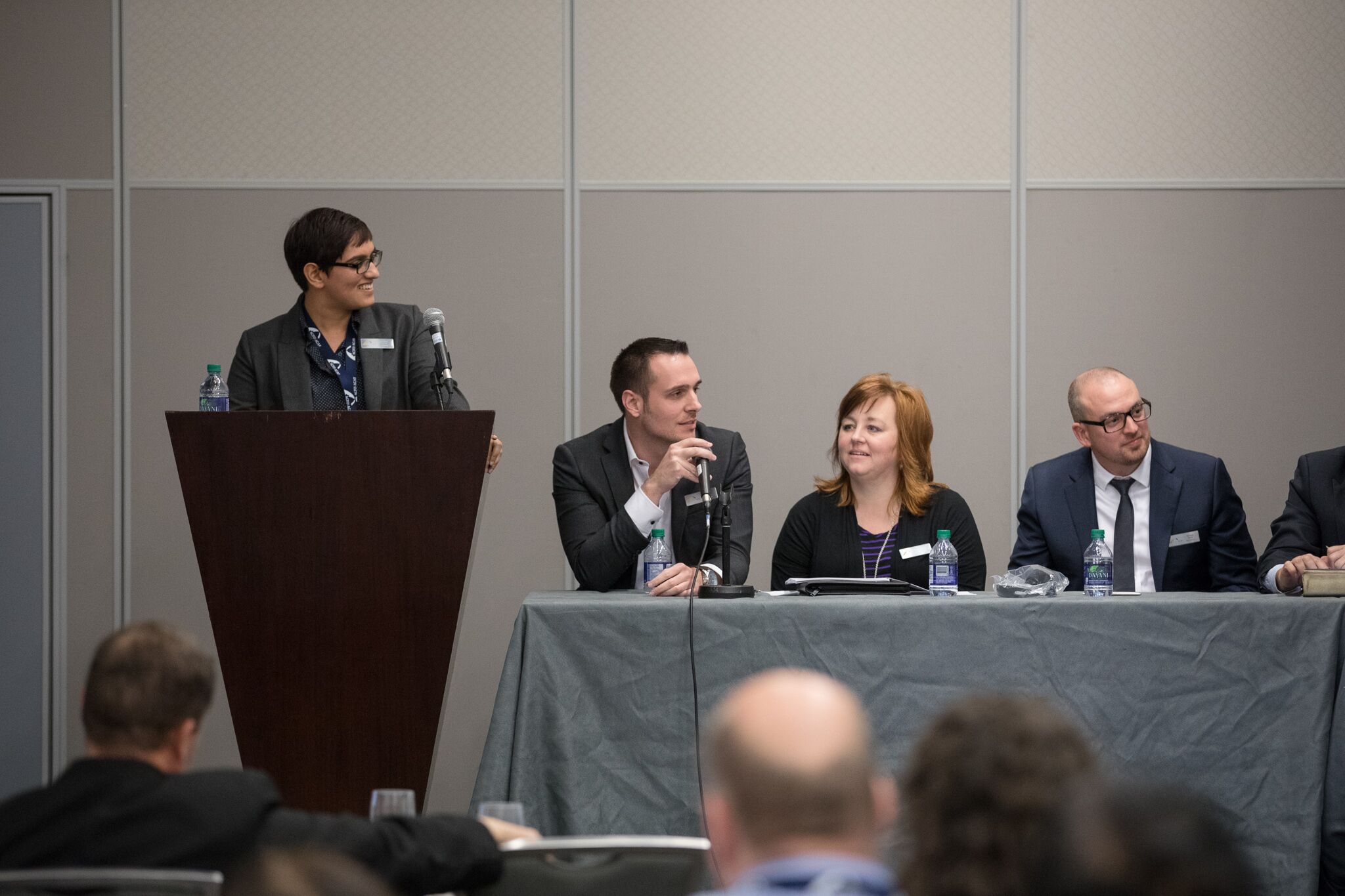 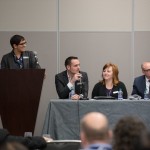 The 27th ACFO Annual General Meeting was held on November 24 at the Shaw Centre in Ottawa, marking the end of an era as Milt Isaacs officially stepped down as president. Only the second president in ACFO history, Milt served in that post for 11 years and the evening ended with a video tribute from the ACFO board and staff:

Note: You can switch to French captions using the YouTube settings button in the bottom right corner of the video player.

Milt himself couldn’t attend the meeting but he shared his reflections on his tenure in a video message played for attendees:

Stepping into Milt’s big shoes as president will be Dany Richard, who has spent the last year as ACFO’s Executive Vice President after joining the board five years ago.

Dany’s place on the board will be taken over by Karen Hall, who was re-elected after leaving a year ago, while Marcel Boulianne was elected to take over the seat previously held by Raoul Andersen, who is leaving the board after serving for more than a decade. Raoul’s experience and professionalism will be missed and the ACFO team wishes him well in all his future projects.

The complete election results are included below.

The AGM proceedings also included the announcement of the first ever ACFO Scholarships Program winners. The program was established this year as a testament to the FI Community’s commitment to professionalism and lifelong learning.

The winner of the Merdon Hosking Youth Scholarship was Marie-Ève Trahan while the FI Community Professional Scholarship went to Jack Diao. More information on the program can be found here.

The meeting also included updates on the State of the FI Community Survey, the FI Community Phoenix Impact Study and key initiatives such as collective bargaining and pay equity. For more information on these or other matters, please contact the ACFO office and you’ll be connected with the appropriate person.

President and Chair of the Board: