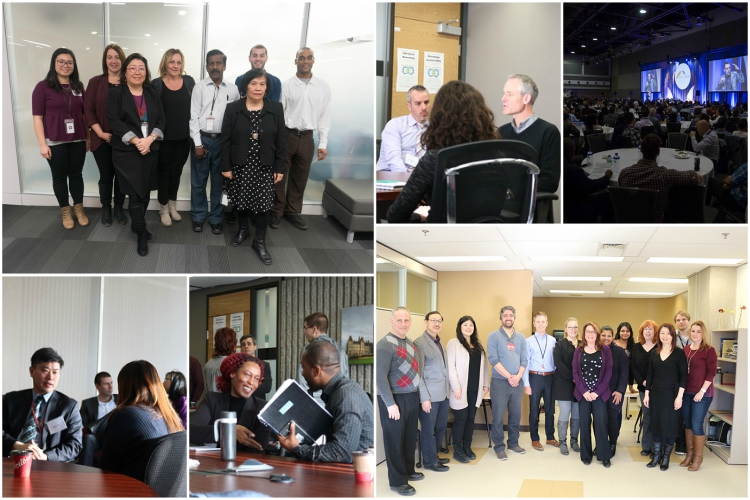 ACFO is proud to be launching the second annual Joint Career Development Program (JCDP). Funded by TBS and jointly administered by ACFO and the Office of the Comptroller General, this $1,000,000 fund is an unparalleled opportunity for all ACFO members to apply for free professional development.

ACFO advocated for investments in the professional development of its members for several years. In the last round of collective bargaining, TBS finally responded to our call for an unprecedented investment in PD for the FI Community. Originally launched in September, the 2017-18 JCDP saw more than 1,750 FIs from 40 departments receive training. With this year’s fund, we are looking to touch even more FIs, with offerings including:

“Last year, ACFO and the OCG launched the Joint Career Development Program and it was a huge success…It goes to show there’s definitely a need for this program.” – Dany Richard, ACFO President

“My team and I had the chance to meet some of [last year’s] participants who noted how pleased they were to be part of such an amazing initiative. The JCDP provided them the opportunity to learn about different tools which they could share within their own department, and knowledge that contributed to their career development.” – Nathalie Meilleur, A/Executive Director, Financial Policy and Community Development, Office of the Comptroller General

Learn more and submit your application at
www.acfo-acaf.com/jcdp