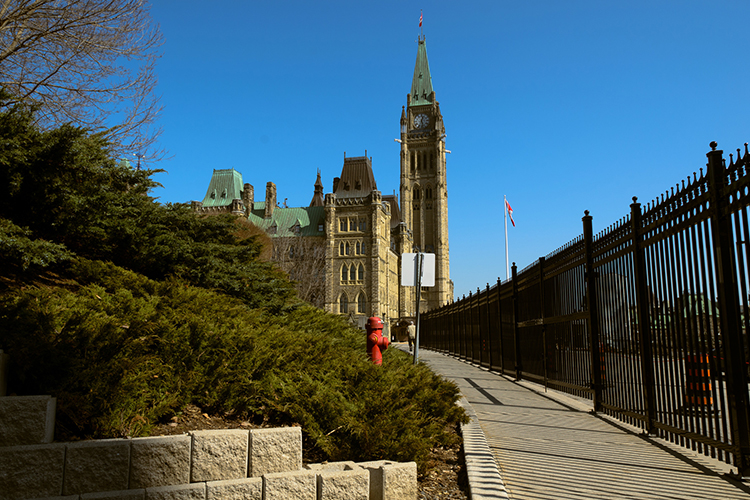 The 2019 federal budget includes several measures of interest to ACFO-ACAF and our community of financial professionals, including more money to address the failings of the Phoenix payroll system, welcome measures related to tax fairness and small steps forward in a number of other areas.

The budget also serves as a welcome reminder of the importance of professional financial management in the federal public service.

In our pre-budget submission to the House of Commons finance committee, ACFO-ACAF called on the government to increase the public service’s financial management capacity by increasing staffing levels and by continuing to invest in training and development for our group. We also called on the government to implement improvements to whistleblower protection so those who see wrongdoing and the misuse of public funds can report it without fear of reprisal.

In the last year we have also asked to have contractors subject to the same accountability and transparency obligations as public servants, to reduce risks to the financial management framework, and called for comprehensive improvements to the public service staffing system, so it’s easier to recruit and retain the best and brightest financial management talent.

Budget 2019 lays out new initiatives worth more than $41 billion over the next five years. Canadians rightly expect that their tax dollars will be respected and that the stewards of the public purse are supported and allowed to carry out their vital role. It’s ACFO-ACAF’s hope that some of the new money allocated to departments in this budget will be used to bolster the capacity of the government’s own financial management community and that the coming months see more progress on staffing reforms, whistleblower protection and the limiting of outsourcing and contracting out to help reach that end.

The problems associated with the botched implementation of the Phoenix payroll system continue to plague our community three years after it was launched, which is why ACFO-ACFO continues to be active in the ongoing negotiations for compensation for damages for all members. Not surprisingly, Budget 2019 allocates $21.7 million in 2018-19 “to address urgent pay administration pressures (partially sourced from existing departmental funds)” and an additional $523.3 million over the next five years to ensure adequate resources are dedicated to addressing Phoenix errors and to make improvements to the system to prevent additional errors. There is also money earmarked to improve the Canada Revenue Agency’s capacity to deal with income tax reassessments related to Phoenix errors.

On the subject of the next generation payroll system, Budget 2019 does not earmark new money but does reiterate the government’s commitment to consulting with public servants and their bargaining agents in the system’s development, as well as to thoroughly testing and piloting the system before its full deployment.

ACFO-ACAF has advocated for a crack down on tax exploitation for several years. The use of tax loopholes and offshoring schemes is more than just an issue of fairness; there is a direct impact on the revenues available to the government to deliver the quality public services all Canadians rely on and that our members are so proud to help administer.

Budget 2019 includes a commitment to introduce changes to the stock option deduction that ACFO-ACAF has long called for, including a cap on stock option grants for employees of large, long-established firms.

It also includes an update on Canada’s commitment to cracking down on base erosion and profit shifting and limiting the ability of multinational companies to use transfer pricing schemes to limit their tax obligations in Canada. These changes are in line with ACFO-ACAF’s own recommendations in our 2016 report “Tax Fairness: An Opportunity to Lead,” which can be found at www.acfo-acaf.com/leadontax.