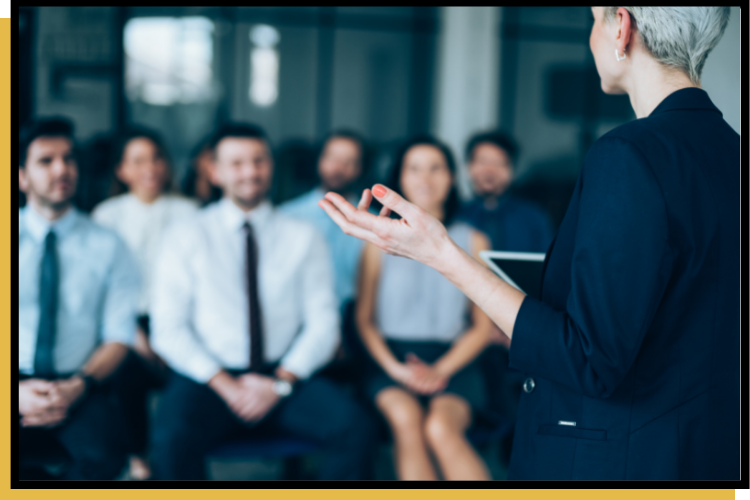 More than 100 ACFO-ACAF members tuned into ACFO-ACAF’s 32nd Annual General Meeting on November 17, the second virtual AGM in as many years thanks to the ongoing COVID pandemic. Attendees were provided updates on key issues such as:

Members were also given a chance to ask their own questions on these issues and more, with the healthcare plan negotiations; the return-to-work plans and vaccine mandate; and collective bargaining strategies being among the most popular topics of discussion.

A recording of the event is available via the my.ACFO-ACAF.com portal.

Voting took place online in the weeks prior to the AGM through an independent, third-party provider. A record number of votes were cast this year and the entire ACFO-ACAF team is grateful for the active participation of the membership.

Resolution 1: Approval of the minutes of the 2020 AGM

Resolution 3: Approval of the 2022 budget

Resolution 4: Approval of the auditors

Resolution 6: Bylaw amendment to treat merger and dissolution resolutions in the same manner as other by-law amendments