Disturbing news about the Trade In Services Agreement (TISA) 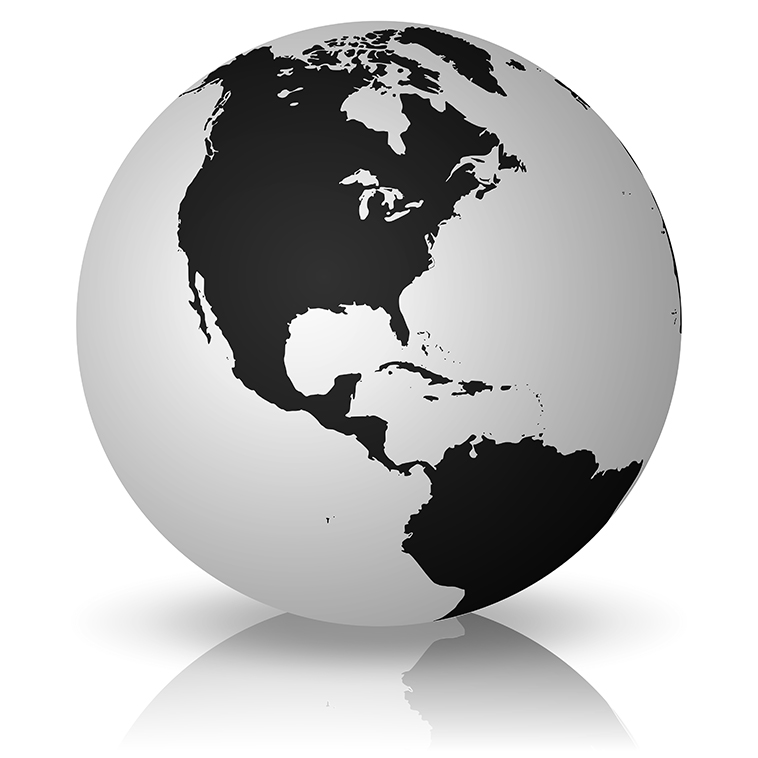 Public Services International (PSI), an international advocacy group with whom ACFO has been working cooperatively in recent years, raised new concerns this week about the Trade In Services Agreement (TISA), currently being negotiated in secret by several countries including Canada.

Citing documents released by Wikileaks, our colleagues at PSI have once again sounded the alarm about TISA, which threatens to undermine public services by making it harder for governments to regulate industries and opening the door to increased privatization of government programs and services.

Canadians don’t need to be reminded of the risk of privatization of public services; the Walkerton water tragedy certainly looms large in the memories of many. Our friends in PSI’s Latin America offices are equally cognizant of the risks after the people of Buenos Aires were very nearly had their water supply held hostage after a failed privatization effort. From skyrocketing ticket prices on the now-private British rail system to the disgraced private arm of Ornge, Ontario’s air ambulance service, the legacy of failure in private delivery of public services is well established – and yet governments seem keen to make such risky undertakings easier.

ACFO is continuing to work in collaboration with PSI and other affiliated groups around the world and we join them in their call to have governments be transparent and give a full accounting of just what is being offered up to corporate interests in the name of freer trade of services.

You can read more about PSI’s valuable work on this issue here: http://www.world-psi.org/en/secret-trade-deal-puts-public-services-risk-around-world.