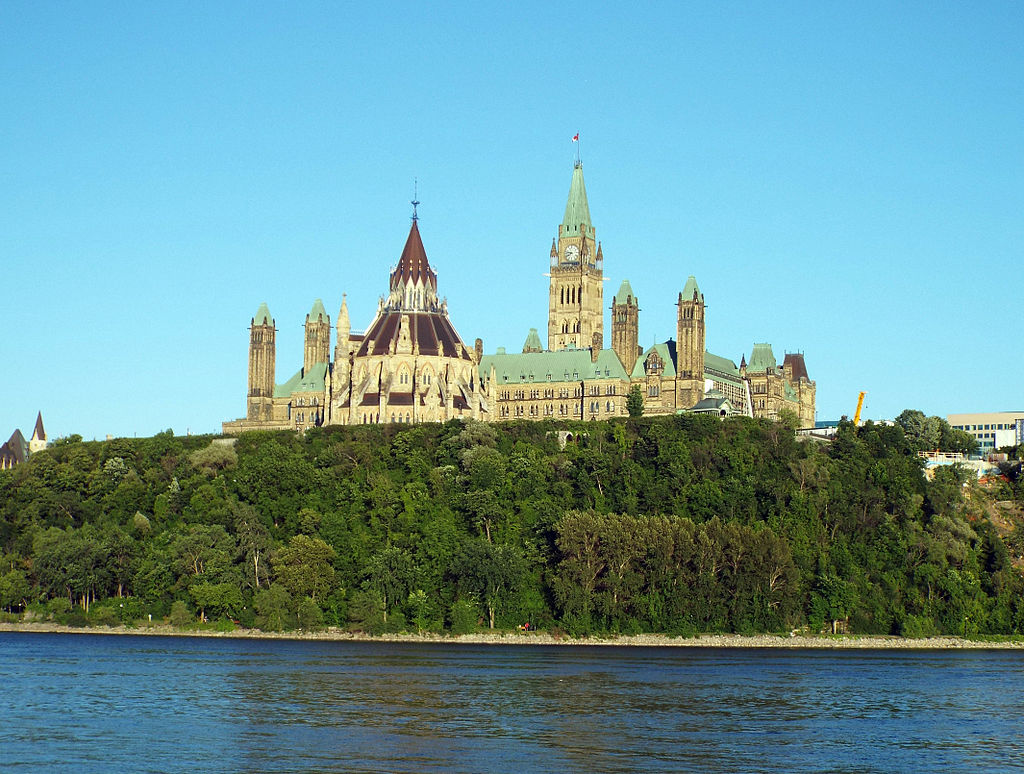 It’s now well known that the Conservative government is resuscitating controversial private member’s Bill C-377. This bill, which would allow the government to force unions to hand over all basic financial information (including all expenses over $5,000) to the Minister of Labour, was so controversial when it was introduced in 2011 that 16 Conservative MPs opposed it.

A recent PressProgress piece outlines eight important reasons why this bill should not be revived, among them the detrimental impact it will have on unions’ ability to bargain effectively. It quotes former Conservative Senator Hugh Segal as saying: “Bill C-377 violates solicitor-client privilege and forces upon unions in Canada disclosure levels far lower than the corporations, whether public or private or government employers with whom they might negotiate.”

It’s all too fitting, somehow, that C-377 is being revived just in time for collective bargaining. With Bill C-4, this government weakened unions’ ability to negotiate; if C-377 passes, it will further weaken unions’ position and give a greater advantage to the employer.