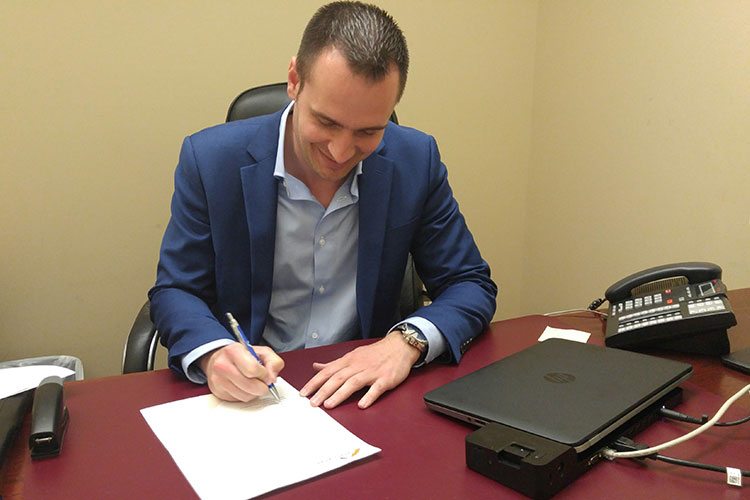 As many of you have likely heard, Treasury Board President Scott Brison announced last week that the previous government’s Bill C-4, Division 17, will be repealed. This was the legislation that severely restricted the collective bargaining rights of the FI Community.

Taken in conjunction with the previous move to repeal Bill C-59, Division 20, which gave the government the right to unilaterally legislate away the existing sick leave regime, this means the government is well on its way to honouring its commitments to restore bargaining rights in the public service.

The Honourable Scott Brison, PC, MP
President of the Treasury Board of Canada
House of Commons
Ottawa, ON  –  K1A 0A6

Your commitment to restoring fair and balanced labour laws is most welcome. As a federal bargaining agent, all we’ve ever wanted is the ability to come to the table in good faith and work with the employer to reach a fair deal for our members. The actions of the previous government stacked the deck against us and your government’s quick work to restore fairness to the process is greatly appreciated.

The members of the FI Community and the ACFO leadership team sincerely appreciate your leadership on this file.