Reflecting on the value of the public service on Labour Day 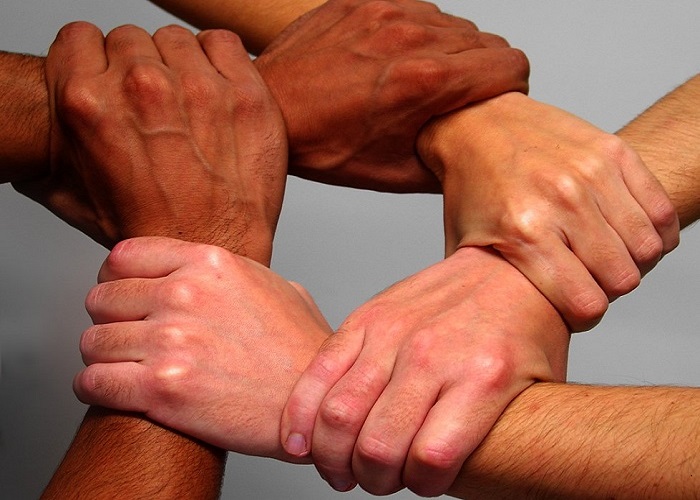 Every Labour Day, we at ACFO take the opportunity to reflect on the past year and to look to the months ahead. This year, we believe it is important to celebrate recent successes – a new public service collective agreement, the ratification of ILO Convention 98 and the repeal of much of the old anti-union legislation – while keeping our eyes open to the new and ongoing challenges we face, particularly the ongoing Phoenix debacle.

Another issue to which ACFO will continue to pay careful attention in the coming months is the federal government’s increasing reliance on temporary, contract or other forms of precarious work.

Earlier this year, the Parliamentary Budget Office released a report which found that the government is hiring fewer full-time permanent employees and increasingly relying on term, casual and student employment instead.

This shift away from permanent full-time positions is often billed as a cost-saving measure, but what these advocates do not acknowledge is the heavy cost associated with temporary or precarious labour, a cost that is paid by public servants, the government and the Canadian public.

Research has shown that privately-sourced contracts often result in scope creep as expenses far exceed their original estimates. Erosion of intuitional memory and skill sets is another cost associated with frequent turnover of term and casual employees. A recent report out of the United Kingdom found that Canada’s is the most efficient public service in the world, so this erosion takes an especially heavy toll.

In addition, the Prime Minister has repeatedly promised to grow the economy and the middle class, and tied quality, unionized jobs in the public service to middle class prosperity. The instability associated with term, contract and precarious labour is bad for both Canadian workers and for the economy.

As proud representatives of the FI Community, ACFO knows Canadian public servants are without compare. Our Community is made up of skilled, experienced financial professionals deeply committed to doing what is best for all Canadians. We will continue to encourage the government to invest in quality, permanent positions for FIs in the public service because that is what is best for our Community and the country.