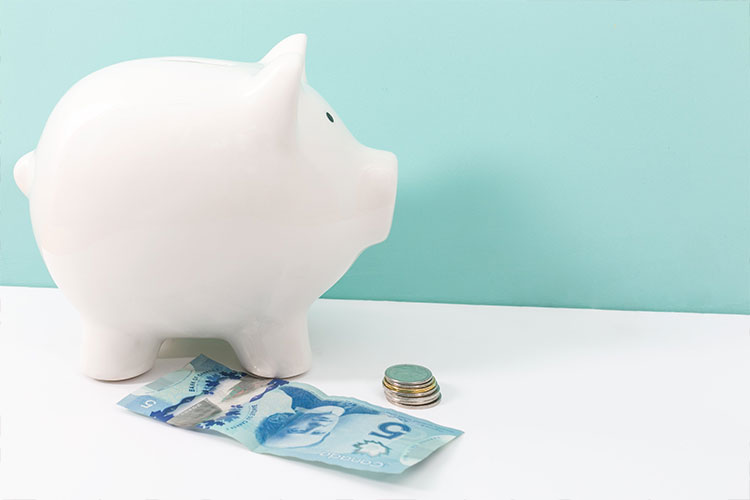 We are pleased to announce that ACFO-ACAF and other bargaining agents have reached an agreement with Treasury Board regarding additional compensation for issues related to the Phoenix payroll system that will see members covered by the FI and AV collective agreements receive up to $1,000 and some members receive even more.

As you are likely aware, the Public Service Alliance of Canada (PSAC) negotiated two settlements in July 2020 for Phoenix related issues: the first providing up to $1,500 in general damages stemming from the payroll fiasco, the second providing up to $1,000 to settle a grievance related to the late implementation of the collective agreements reached in 2014 because of Phoenix.

ACFO-ACAF had also filed a grievance related to the late implementation of our 2014 agreement and Treasury Board has agreed to match the $1,000 settlement reached with PSAC for that issue. This means you are eligible for a taxable payment of up to $1000 based on the years you were working in a position represented by ACFO-ACAF:

With regards to general damages, ACFO-ACAF and other bargaining agents reached an agreement with Treasury Board back in May 2019 that saw up to five days of paid leave provided to members. For most members, this had a greater cash value than the PSAC settlement of $1,500, along with greater flexibility in that it could be taken as leave, banked as leave or cashed out.

However, for members with a salary of less than $78,264 ($300 per day) ACFO-ACAF has negotiated an additional (taxable) cash settlement to make up the difference (your days of leave are not affected, this is additional compensation, not a replacement). If that applies to you, you are eligible for as many top-up payments as you received days of leave for Phoenix. The amount of the top-up payment is equal to the difference between $300 and your daily rate of pay, which may be different for each of the fiscal years. The payment will only apply if the difference is more than $10.

No action is needed on your part at this time. The lump sum payments of up to $1,000 are scheduled to be paid out in May of this year, while the individual top ups will likely take longer to calculate and pay out. This is another significant win for all of us who were affected by the Phoenix payroll debacle. If you have questions once the implementation details have been made available, please contact ACFO-ACAF Labour Relations (labourrelations@acfo-acaf.com).