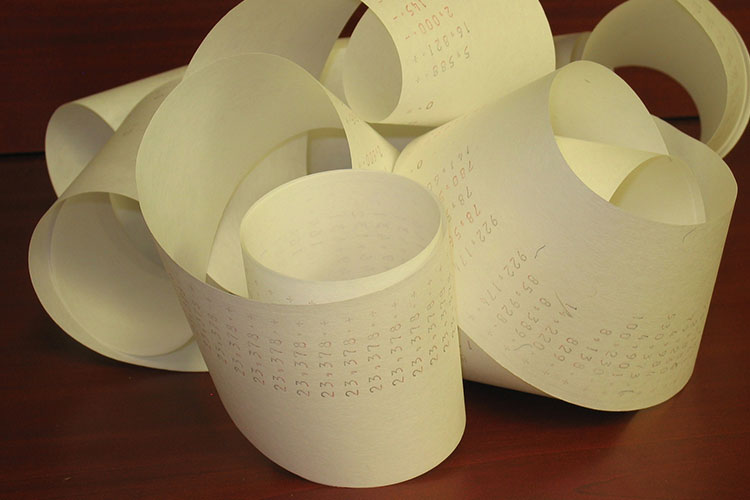 The release this week of the Panama Papers gives a rare glimpse into the breadth and depth of tax haven abuse around the world. Tax evasion and tax avoidance deprive governments around the world of valuable resources that could be invested in quality public services and the sheer scale of the issue as revealed in this unprecedented release puts into stark relief just how much money is being kept out of the public purse.

ACFO has worked closely with partners on this issue for the past few years. Through Public Services International (PSI) and with domestic allies such as Canadians for Tax Fairness and the Canadian Centre for Policy Alternatives, we’ve pushed the government to address tax loopholes at home and abroad. Our most recent submission to the pre-budget consultation process called for a crack down on transfer pricing abuse and a robust commitment to taking a lead on the OECD’s Base Erosion and Profit Shifting (BEPS) initiative – recommendations that were reflected, in part, in the 2016 federal budget.

But the release of the Panama Papers shows just how much work lies ahead on this issue.