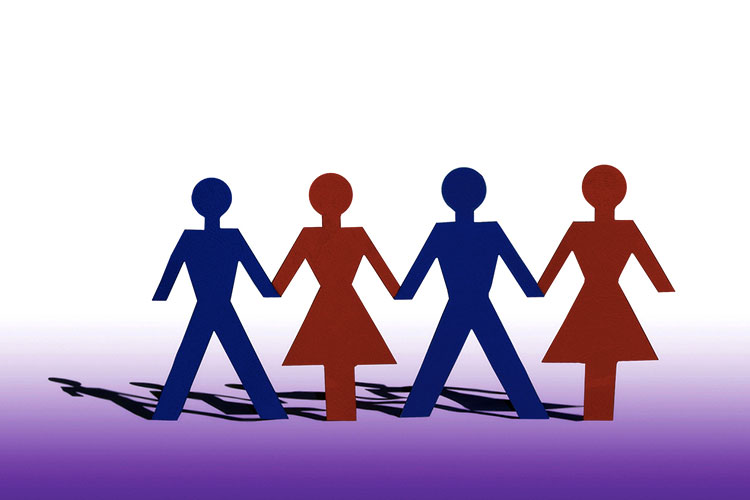 In the response to the committee, Treasury Board President Scott Brison and Employment Minister MaryAnn Mihychuk agreed that a new pay equity regime has to be robust and responsive to different cases and situations and recognized the role that employee representatives like ACFO can play in reaching pay equity for the long term. These were key recommendations brought forward by ACFO.

The government also recognized the failings of the Public Sector Equitable Compensation Act (PSECA) and committed to focus on the work of the 2004 Pay Equity Task Force as a basis for a future regime.

ACFO is concerned by the long timelines proposed for moving forward and we are disappointed that the PSECA has not yet been repealed but we are encouraged by the recognition that female predominant groups deserve equal pay for work of equal value.

It should be noted that ACFO’s current pay equity complaint on behalf of the public service FI Community was filed under the transitional provisions tied to the implementation of PSECA. The complaint will continue to move forward under this process.

Pay equity: much to celebrate but work still to do
Pay Equity, Policy Commentary
Copyright © ACFO-ACAF